How to Extract Iron Ore? Here are the Common Iron Extraction Processes

At present, more than 300 kinds of iron ores have been found in nature. According to the classification of their chemical composition, the iron ore can be divided into magnetite, hematite, limonite and siderite. According to the specific magnetization coefficient, the iron ores can be divided into strong magnetic minerals and weak magnetic minerals, which provides a basis for the selection of iron extraction process. Different properties of iron ore make the iron extraction processes different.

When the grinding size is less than 0.2mm, two-stage grinding- magnetic separation process is adopted; 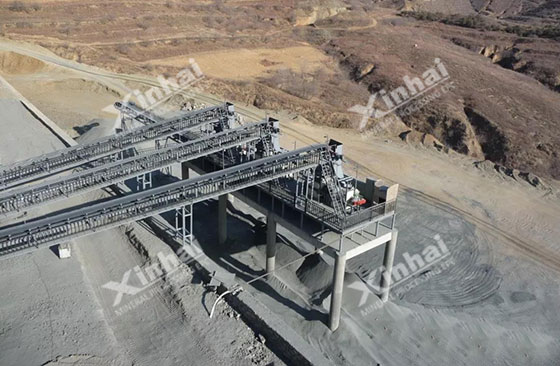 Among them, heavy media separation and jigging gravity separation process are often used to deal with coarse and extra coarse(> 20mm) iron ores; 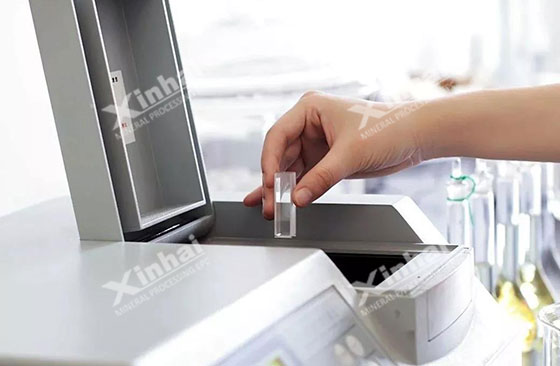 Xinhai Mining was highly focused on the Mongolia Mining 2019!

Two Heavyweight Exhibitions in a Week! Xinhai Mineral Processing EPC+M+O Service Was on the Stage Again!