Along with the rapid development of the steel industry in China, and the accelerated exploitation and utilization of the iron mines, subsequently, iron tailings emissions have been increased greatly and large tailings stock. The tailings contain a low amount of iron, but it has great value in re-processing.

According to the statistics, the average grade of iron tailings in China is more than 11%. Due to extensive mining in the past, people prefer to develop rich mines rather than the poor. Calculated only by the average grade of total iron, there are 800 million tons of iron contained in China's iron tailings. That is a very precious wealth. With the increasing shortage of iron mineral resources and the increasing dependence on foreign countries, it is more important to strengthen iron tailings re-processing to recover iron under such circumstances.

For some iron tailings, iron exists in the magnetite and weakly magnetic hematite and limonite. Gangue minerals are mainly non-magnetic quartz, calcite and so on. The magnetic differences between them determine that the process of magnetic separation can be applied to recover the iron in the tailings. 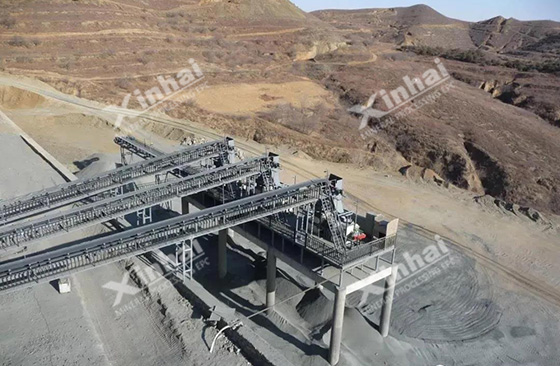 During the processing of gravity separation to recover iron from iron tailings re-processing, spiral chute is usually used for pre-discarding of iron tailings. The concentrate of the chute usually goes into the regrinding system to improve the dissociation degree of the target mineral for subsequent separation. The shaking table is usually applied to the reselection of strong magnetic concentrate to obtain high-grade concentrates. But with its small processing capability, it is generally not used for the separation of iron tailings. While using the shaking table, it is necessary to control the particle size of the selected ore as much as possible in order to achieve the ideal separation effect. When processing fine-grained minerals, the concentrate recovery rate of the shaking table is low. The centrifuge is often used in conjunction with a strong magnetic separator, suitable for the separation of fine-grained minerals, and the recovery rate of concentrate is high, which is suitable for the extraction of grade 35-45 iron inferior concentrate. However, the enrichment ratio will not be too large. 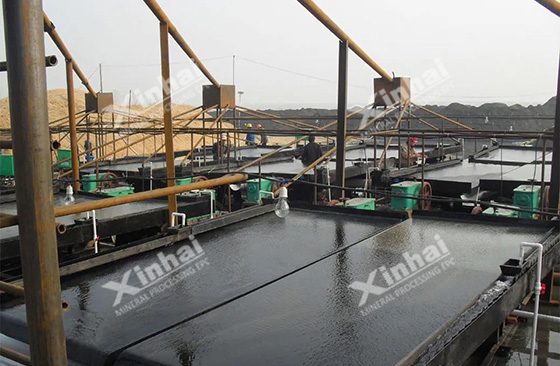 The recovery rate of iron in concentrate is low by the magnetic separation. The main reason is the current magnetic separation equipment is difficult to effectively recover fine or micro-fine magnetic iron-containing minerals. However, the flotation separation can separate the target minerals efficiently by means of chemical agents and mechanical adjustment according to the different surface properties of ores. This beneficiation method is widely used in the separation of fine and micro-fine materials. In recent years, it has been gradually applied to the recovery of iron in iron tailings. 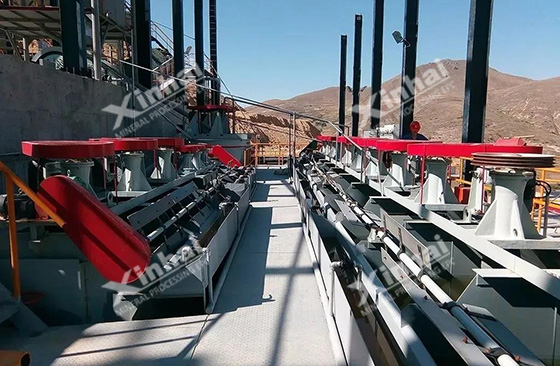 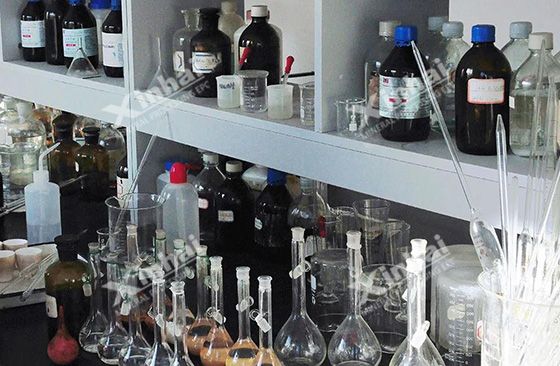 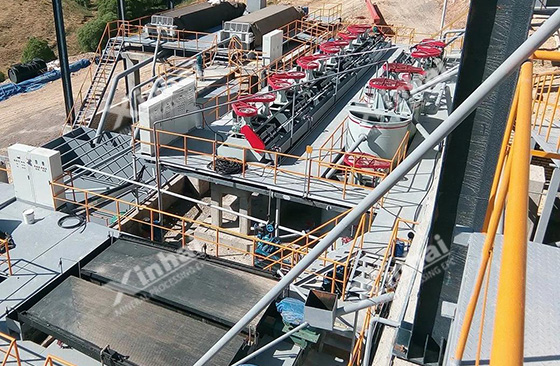 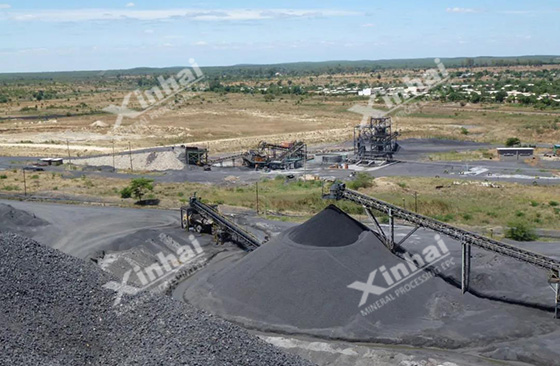