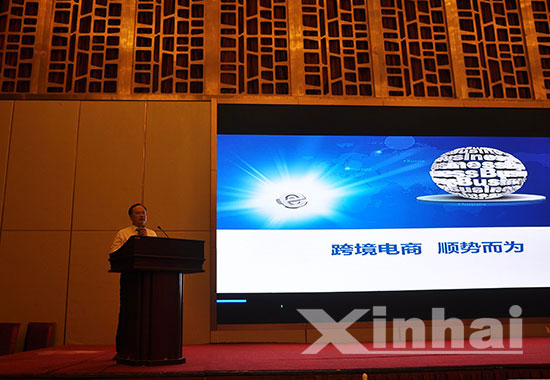 Mr. Zhang made a speech on the conference

After selected by association members, Yunlong Zhang, Chairman and General Manager of Xinhai, Fellow of the Australiasian Institute of Mining and Metallurgy, Vice Chairman of Strategic Union for Technology Innovation of Gold Industry, Vice President of Green Mine Construction Promotion Committee of China Mining Association, was elected as the president of Yantai Cross-border E-commerce Association. 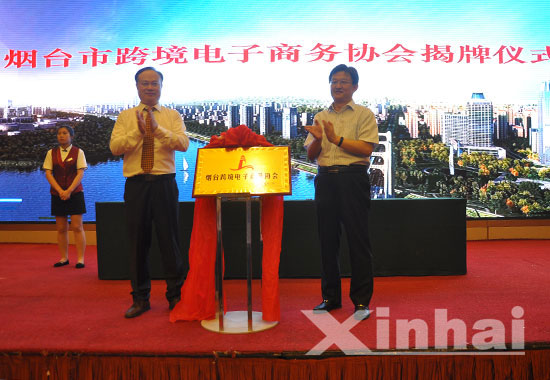 Mr. Zhang and Mr. Song unveiled the plaque for the association 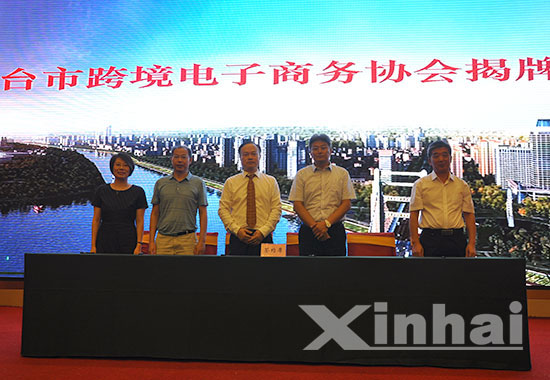 Focus on the Way of Xinhai Transformation