Recently, sponsored by Shandong federation of trade unions and Shandong department of commerce, and undertaken by Shandong foreign economic and trade union committee, the second Shandong province international trade salesman skills competition finals were held in Shandong Vocational College of Foreign Trade. The theme of this competition is “Inspiring the innovation of employees, pushing the transformation and update of international trade”. it tested from three aspects including the basic knowledge of international trade, foreign trade business negotiation skills, and business spoken English. It brought a platform for front-line business personnel to show their theory knowledge and business practice skills.

The competition was attended by 55 players from 34 teams from the foreign trade and economic cooperation system of Shandong province. Though a series of selections in Yantai city competition, the Yantai representatives from Xinhai Mining, Fei Yan and Linping Shang, successfully enter the final competition, and respectively won the third prize and excellence award in the final of the competition. 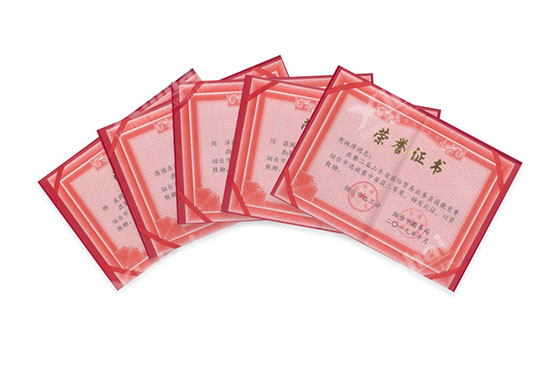 This competition demonstrates the excellent business skills of Xinhai people and the spirit of not being afraid of strong hands and being brave to surpass. It also promoted the mutual learning between Xinhai Mining business personnel and excellent business talents in provinces and cities, and further improves Xinhai Mining’s external service capability, so as to provide more efficient and high-quality services for global customers.

After a gruelling match, Zhaokun Yu and Haishan Liang from Xinhai Mining won the second and third prizes in lathe group, and were also awarded the Fushan District May 1 labour medal. 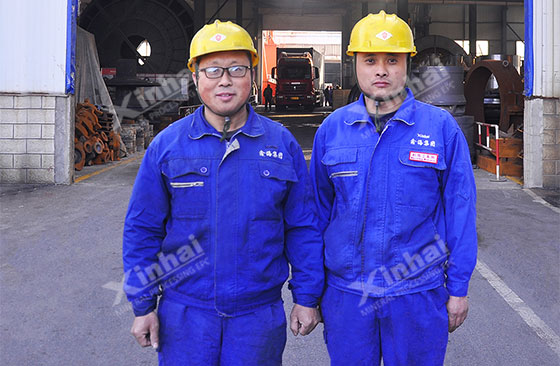 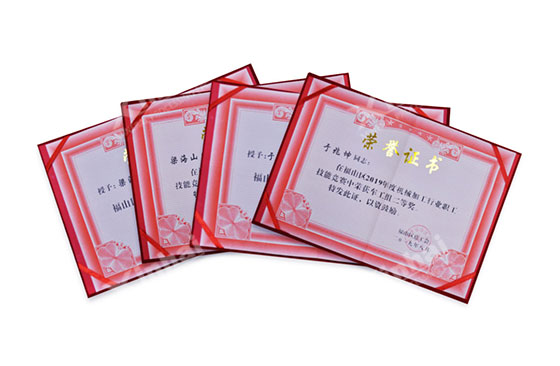 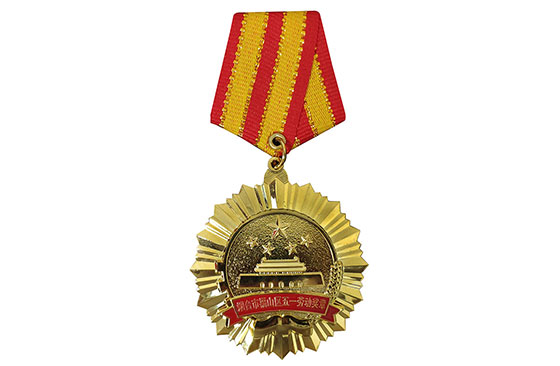 Since founded in 1997, Xinhai Mining always held the service concept “what you need is what we can do”, and has won the trust of millions of customers all over the world with our professional dressing technology and service attitude to solve practical problems for customers. Nowadays, along with the national strategy of "going out", "area" initiative, xin sea mines continue to deepen the transformation and upgrading of its own, to carry out the implementation of interconnection "marketing", "market internationalization", "manufacturing" of service, "the development innovation" and "management modernization" five strategic, the Xinhai people also with the company development pace, constantly raise their overall quality. 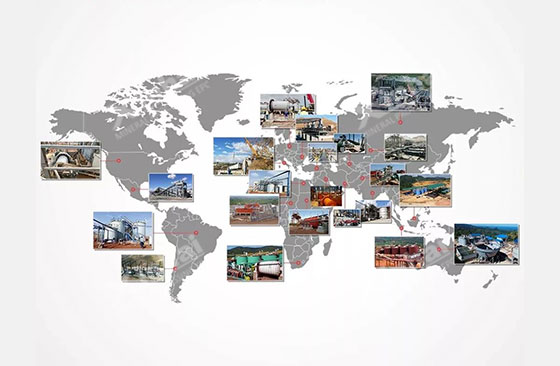 In the future, Xinhai Mining will continue improving the comprehensive quality and skill level of all personnel. Enhance our awareness and capacity for innovation, strive to cultivate a team of industrial employees in the new era who are ideal-abiding, technology-savvy, innovation-minded and brave enough to take on responsibility and make contributions, and vigorously promote the spirit of model workers, labor and craftsman. To provide customized mineral processing EPC+M+O service with better posture and bring more contribution in building a modern strong force in new era.

How to Improve the Processing Effect of Magnetic Separator?