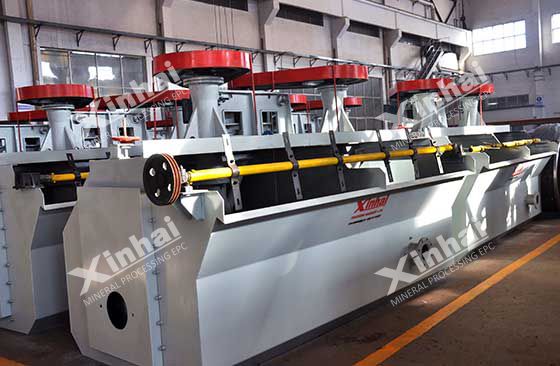 01 The application of gold froth flotation

01The application of gold froth flotation

There are differences in the occurrence state and mineral composition of gold. The following are the application of gold froth flotation in several different situations:

2. If there is a small amount of chalcopyrite, sphalerite, and galena sulfide in gold ore in addition to iron sulfide, gold is symbiotic with both pyrite and these heavy metal sulfides. 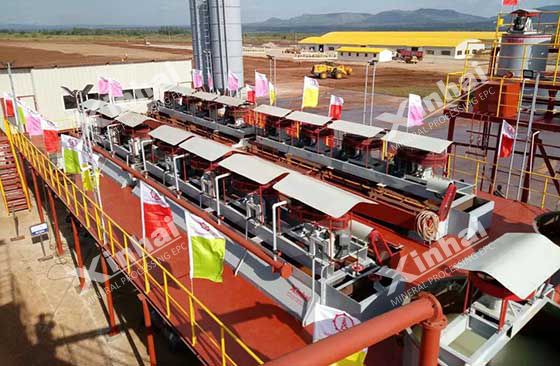 3. If there are sulfides harmful to cyanide in the ore, such as sulfides of arsenic, antimony, and bismuth, the sulfide concentrate obtained by flotation must be roasted to burn the arsenic, bismuth, and other metals in the concentrate into easily volatile metal oxides, and the roasted slag will be reground and processed by cyanidation leaching. 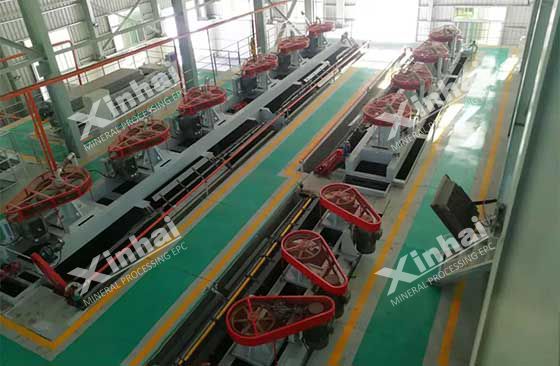 The main equipment in the froth flotation process is the flotation cell, which generally consists of multiple tanks in series. The pulp is agitated and inflated, and the mineral particles adhere to the air bubbles under the action of the flotation agent, and the air bubbles rise to form a mineralized froth layer that is scraped or overflowed. 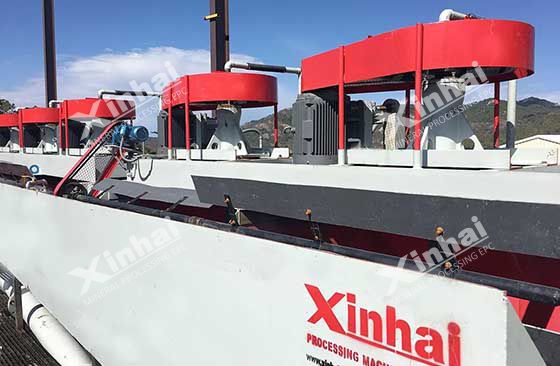 How to improve the filtration and dehydration effect of the filter press machine?