Flotation is one of the common methods of iron ore beneficiation, which is mainly used to process iron minerals with fine grains disseminated and difficult to be separated. According to its chemical composition, iron ore is mainly divided into hematite, magnetite, limonite, siderite, ilmenite, and so on, and all can be separated by flotation. In the following, we will introduce five iron ore flotation methods. 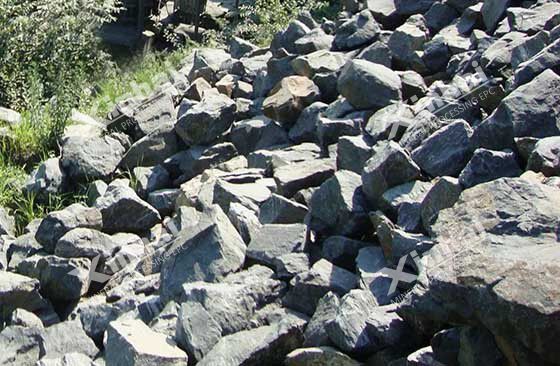 Positive flotation mainly uses anionic collectors to float iron ore from raw ore and can discard tailings without desliming under coarse-grained conditions, which is suitable for processing single iron ore. 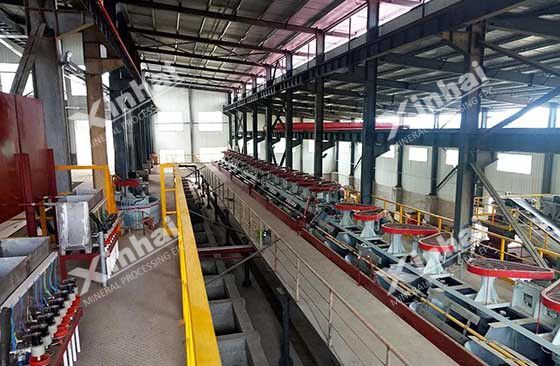 Normally, positive flotation is not used alone but combined with a strong magnetic separation process.

Reverse flotation can perform single flotation through the combination of anions and cations. It is mainly suitable for the quality improvement and impurity reduction of iron ores with relatively simple ore properties.

After fine grinding, sodium carbonate and sodium silicate are added to disperse the pulp. Use selective flocculation to selectively flocculate limonite, and then use flotation to obtain high-grade limonite concentrate.

The recovery effect of fine limonite by positive and reverse flotation is better. However, the flotation effect will be seriously affected because the ore easily slimes. Therefore, desliming or strengthening dispersed slime can be considered before flotation. 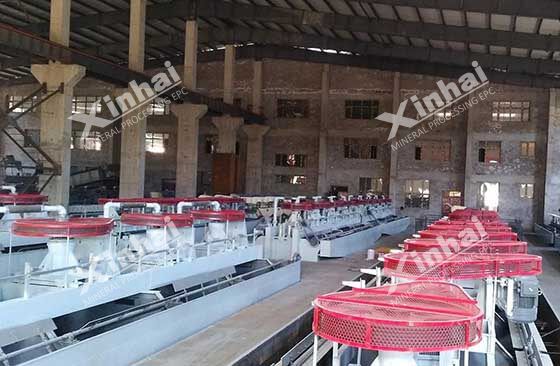 Both positive flotation and reverse flotation methods can be used for siderite flotation both of which are suitable for processing mixed siderite.

After siderite is deslimed, the iron minerals are flotation by adding fatty acid collector in neutral or weak acidic medium. In addition, it is not necessary to de-slime after grinding. In addition, it is not necessary to desliming after grinding. Soda and other regulators can be added to the weak alkaline medium, and oxidized paraffin soap and tar oil can be used as collectors for flotation. 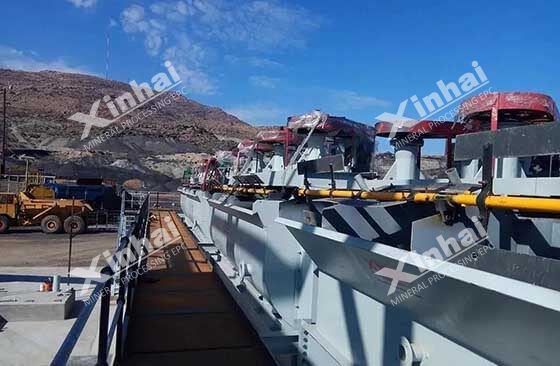 Ilmenite flocculation flotation is a flotation technology that selectively flocculates fine-grained ilmenite by adding flocculants such as polyacrylamide to form flocs.

Ilmenite agglomeration flotation is the flotation method in which the collector is adsorbed on the surface of ilmenite to make it hydrophobic, and the ore particle aggregates can be floating as a whole by the capillary attraction of the liquid bridge. 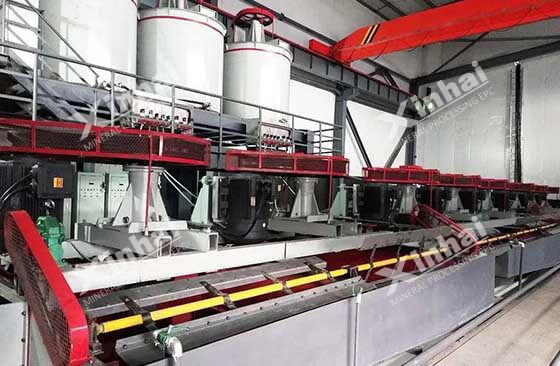 The above are five iron ore flotation methods. Some iron ore has the phenomenon of low grade, complex composition, fine embedded particle size, and uneven distribution. Only iron ore flotation is a more mature method for processing this type of (fine, micro-grained) iron ore.