Excluding iron and whitening is an important means to improve the value and application effect of kaolin. Natural kaolin often reduces its whiteness due to various impurities. Common impurities mainly include organic matter, iron, titanium, dark ore, etc. Iron is often the main impurity that affects the whiteness of kaolin. When forging at high temperature, the iron will become Fe2O3, resulting in yellow or brick-red raw materials, affecting the quality of kaolin products. 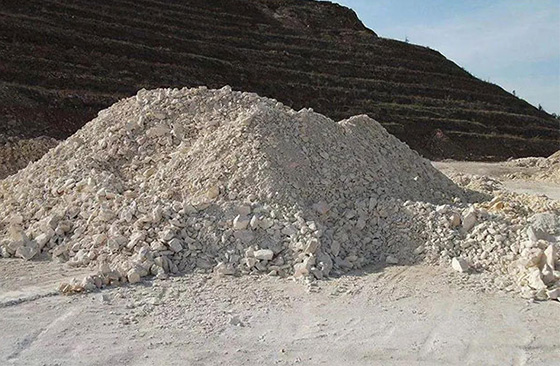 You can get a detailed understanding about ore iron removal methods which are commonly used in kaolin production process from the following. They will help you effectively remove the iron minerals in kaolin raw ore and improve its whiteness.

Almost all raw kaolin deposits contain small amounts of iron minerals. It are mainly iron oxides, ilmenite, rhemite, magnetite, mica, tourmaline and so on. These coloring impurities are generally weakly magnetic. Therefore, it can be used to remove magnetite from gangue minerals based on the magnetic differences between hematite, rhotite and magnetite and kaolin. 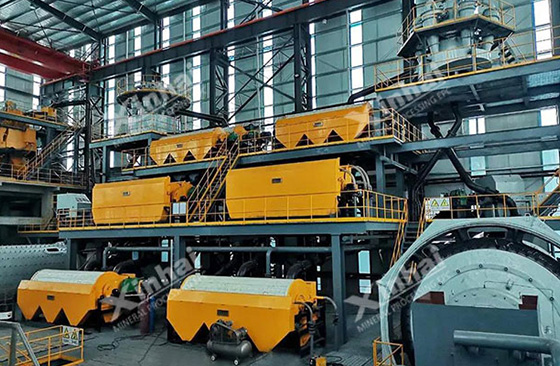 The Magnet purification process solves the problem of the development and utilization of low-quality kaolin resources, which do not have commercial mining value due to the high iron content. However, it is sometimes difficult to obtain high-quality kaolin products, and other processes need to combine, such as chemical bleaching to further reduce the iron content of kaolin products.

Exaching agents such as sulfuric acid, hydrochloric acid, nitric acid and others selectively dissolve some impurities in kaolin to remove impurities. This method is mainly used for iron-lowering and purification of low-grade kaolin, such as the removal of hematite, limonite, hemite, etc. 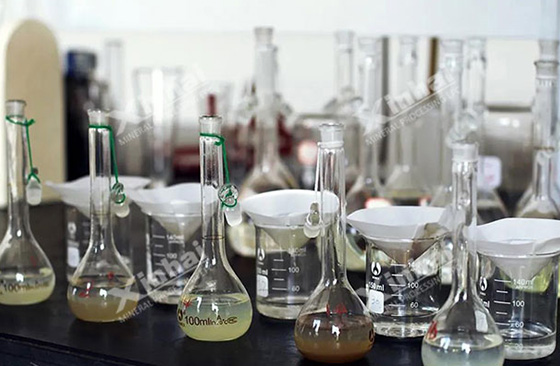 Taking the acid-soluble iron removal method as an example, the kaolin is treated using the acid solution, so as to transform the insoluble compounds into the soluble compounds and be separated from the kaolin. Usually, sulfuric acid, hydrochloric acid and oxalic acid can be used to warm and remove iron in kaolin. However, the sulfuric acid heating leaching iron removal method will lead to the destruction of the kaolinite lattice, which is difficult to maintain the crystal shape and physical properties of the kaolinite. Oxalate can dissolve the iron ions on the lattice without affecting the lattice structure and physical ochemical properties of kaolin.

Therefore, in the actual production process, polyphosphate, ethylenediamine acetate, oxalic acid, citric acid and other metal ions to generate stable water-soluble ao compounds, in order to achieve the purpose of kaolin mineral processing, iron removal and bleaching. Kaolin acid immersion iron removal is very effective for hematite (easily soluble in acid) attached to the kaolin surface in the immersion shape, but it is not applicable to kaolin containing iron sulfide minerals, ilmenite, etc.

Bleach oxidizes impurities in kaolin into solusubstances, which is then washed and removed. This can greatly improve the whiteness of kaolin products. For example, the insoluble state iron is converted into the soluble state iron, which is removed through the washing process. However, the cost of chemical bleaching is relatively high, and it is usually used for kaolin concentrate requiring further purification after miscellaneous removal. 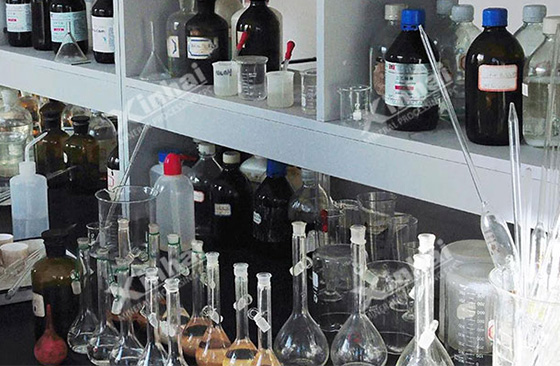 The difference in chemical composition and reactivity between impurities and kaolin is used to remove iron impurities, carbon impurities, sulfide and other impurities in kaolin by means of magnetization roasting, high temperature roasting or chlorinated roasting.

This method can improve the chemical reactivity of roasting products, greatly improve the whiteness of kaolin, and obtain high-grade kaolin products. But its disadvantage is that the energy consumption is large, easy to cause environmental pollution.

At pH 8-11, alkaline metal ions such as Ca2+ and Mg2+ were added to kaolin slurry to selectively condense iron and titanium impurities, and then use weak anionic polymerization for selective flocculation of electrolyte. This process requires a slurry concentration of less than 20% and subsequent dehydration operations.

In addition, polymer flocculants selectively flocculkaolin, and the kaolin particles flocculate to the bottom. Iron and titanium impurities exist in the upper suspension due to the fine particles, and the upper suspension can remove most of the iron and titanium impurities. Then use other mineral methods (such as magnetic separation) to treat, that is, high quality kaolin. 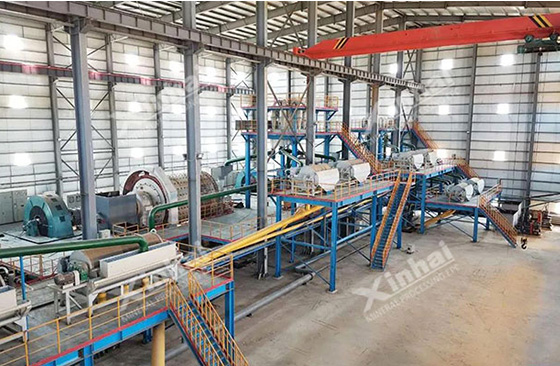 This flotation method mainly uses the mineral carrier (intermediate carrier) to capture the fine mineral impurities to be sorted, and can treat less than 3 μm (less than 0.5um accounts for 50%) minerals, such as kaolin often contains anskite, its particle size is generally less than 1um. Commonly used carriers are limestone, calcite, fluorite, silica, barite and sulfur, generally need to be ground to-325 orders (less than 50um).

This method adopts a no carrier flotation method to remove titanium impurities and other minerals, which can adapt to finer kaolin (less than 2um particles more than 80%) float purification. 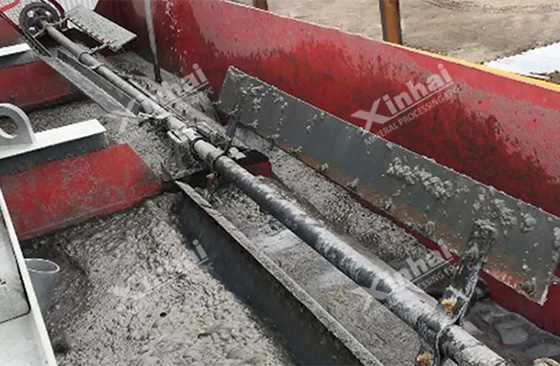 The above are the four common iron removal methods in kaolin production process. Before designing the specific process, it is suggested to determine the chemical composition and iron occurrence state of kaolin mine itself. Then, a single or combined kaolin ore iron removal process is adopted according to the difference of ore properties. In this way, you can obtain the ideal iron removal effect and excellent kaolin quality.

What Are Common Process Equipment for Lead-Zinc Beneficiation?