It is hard to avoid fine minerals during production. So that we need to analyse the reasons for fine mineral flotation and choosing the responsible method for different circumstances to increase flotation efficiency.

There are three causes for difficult and inefficient to separate fine-grained minerals in normal circumstances.

•01The surface energy of fine minerals increases obviously with the surface area being larger. Under some situations, different minerals could come together into non-selective mutual condensation.

•02Fine particle minerals are easier to absorb flotation reagents, but they have a bad selective absorption and a large surface solubility. So it increases the particles that difficult to separate.

Though analyzing and summarizing the reasons why micro-grained minerals difficult to separate. We could supply seven methods as following to solve this problem:

01: Add dispersing agent in pulp to avoid micro-grained minerals cohesion and keep them in a suitable separated state. We could use water glass, sodium polyphosphate and sodium hydroxide as dispersing agent.

03: By adding flotation agents in stages and batches, the non-selective adsorption of fine particle minerals on flotation agents was reduced. If the way of adding the drug in one time, the drug is easy to be absorbed by the slime. 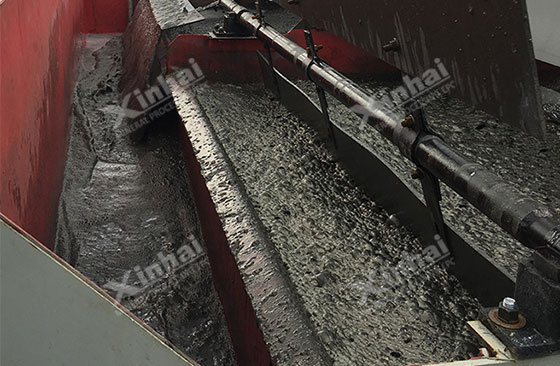 04: Before flotation, demudding and sediment separation can be done for micro-grained minerals. And professional mud reagent policy should be decided. 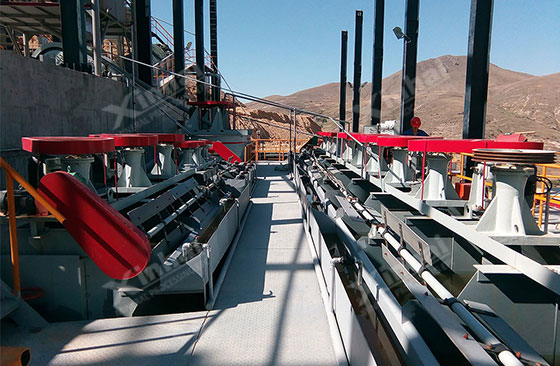 06: Agglomeration flotation method was adopted. When the fine mineral is treated with the collector, the oil-like foam with ore can be formed under the action of hydrocarbon neutral oil. The slurry is then mixed with an emulsion of a collector and a neutral oil, which is stirred thoroughly to scrape out the top foam. At present, agglomeration flotation method has been used in the flotation process of fine manganese ore, ilmenite and apatite.

07: Perform selective flocculation flotation. This method makes use of the difference of physical and chemical properties of the fine particles of various minerals in the slurry, so that the flocculant can selectively use some or some minerals to flocculate, while the rest minerals are still in the state of dispersion. 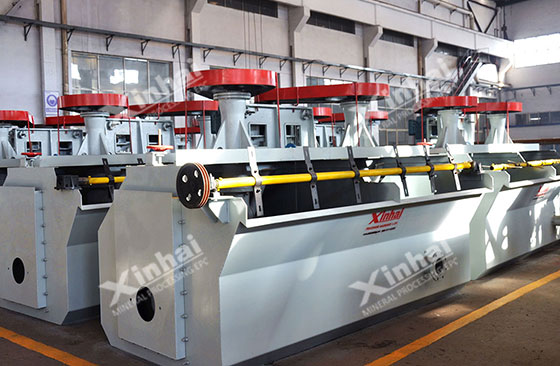 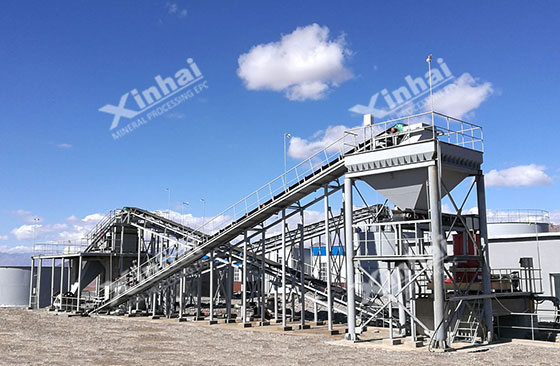 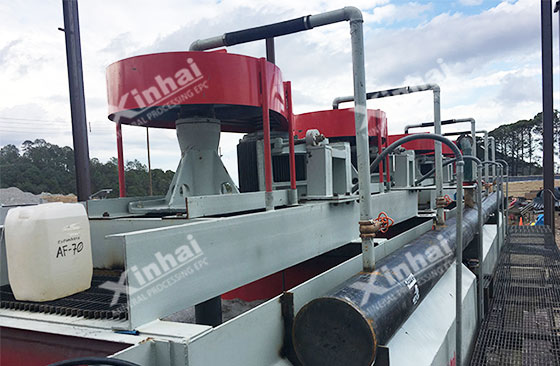 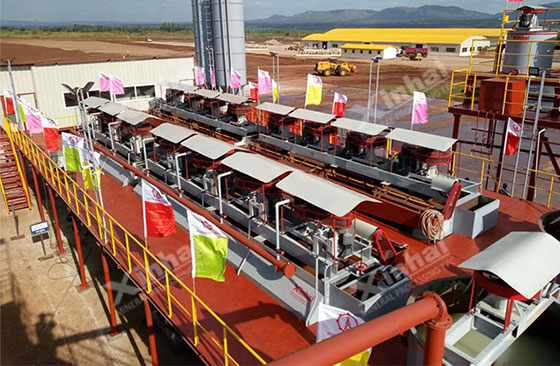 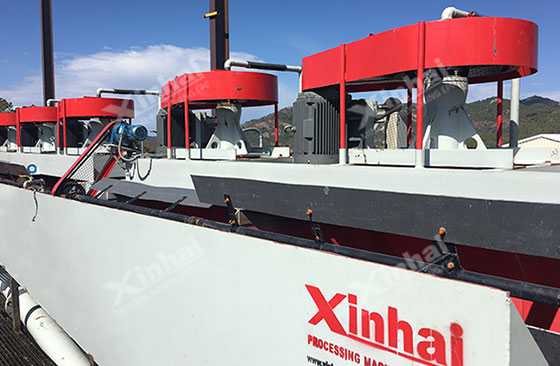 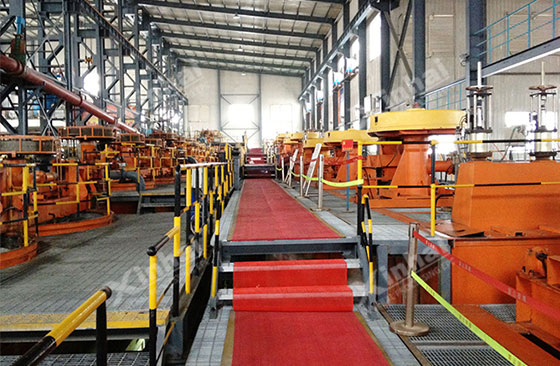