What Are the Chrome Mining Processes and How to Choose?

Chrome ore has both oxytropism and iron-philicity. At present, the chrome ores with industrial value are usually chromohercynite or chromium-iron spinellides, which contains about 18%~62%, and generally contains aluminum, nickel and other metals. The main role of chrome ore is used to make stainless steel. The common chrome industrial source is from chromite, which is widely distributed in a number of countries in the world, such as South Africa, India and Zimbabwe. Here are three kinds of the chrome mining process, and analyze how to choose the chrome mining process through the cases.

03 How to select the chrome mining process? 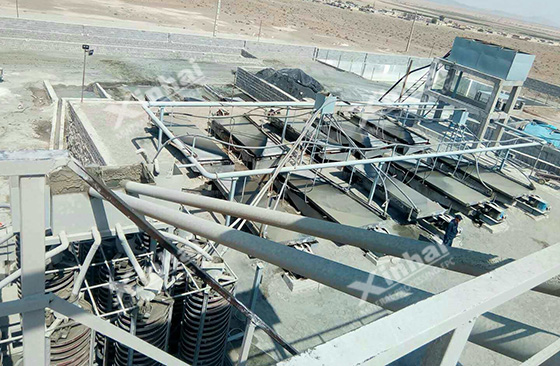 The above are three kinds of chrome mining processes, so how do we choose it? We will analyze it through three chrome mining cases.

After receiving the ore sample, Xinhai firstly carried out the mineral processing test for the mine. The test results showed that the shaking table and spiral chute had a good discarding tailings effect, but the tailings yield of the spiral chute was low, so the shake table was used in the chrome mining process. After expanding the scale of the test for grinding variables, Xinhai finally decided to adopt a one-stage shaking table for rouging, middlings of shaking table for direct re-separation, roughing concentrate middlings, re-separated concentrate merge. Under this chrome mining process, the concentrate yield was 57.19%, the grade of chromium oxide was 37.46%, and the recovery rate was up to 88.78%. 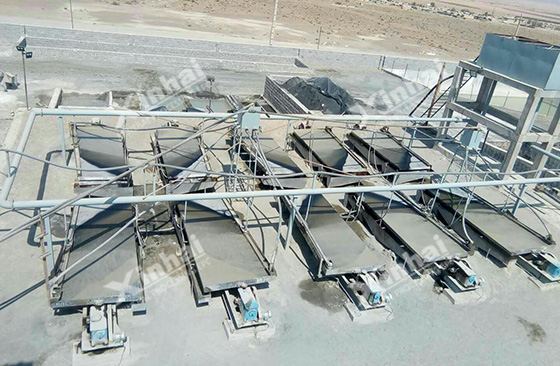 Xinhai conducted the mineral processing test for the mineral, the steps of which were as follows:

• Firstly, Xinhai carried out the classifying and desliming test, and a cyclone with a diameter of 6mm was used for desliming, so that the raw ore was enriched effectively and the grade of chromium oxide reached 18.52%.

• The grade of chromium oxide was 45.29% by magnetic separation and gravity separation combined process.

After the above test steps, we draw the conclusion that the chrome processing plant adopted classifying and desliming, magnetic separation and gravity separation combined process as the chrome mining process. 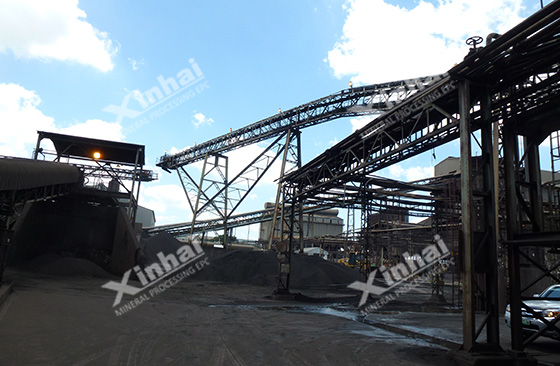 The content of chromium oxide was 35.28%, the content of ferrous oxide was 8.55%, and the main gangue minerals included peridot, serpentine, chlorite and so on. The raw ore was featured with relatively simple structure, coarse particles and higher dissociation degree. 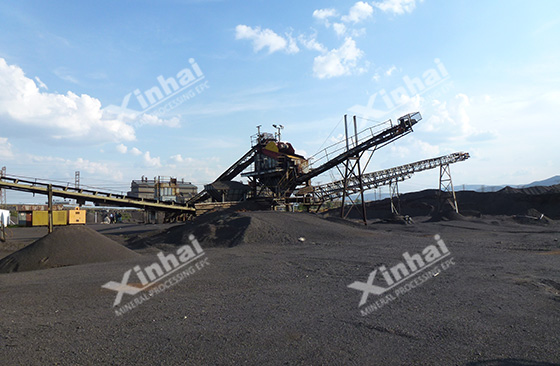 03How to select the chrome mining process?

Post-epidemic Era, Being Upstream “Made in China”!

How to Improve the Refractory Gold Leaching Process?