How to Realize Efficient Graphite Flotation in a Concentrator?

The flotation method is mainly based on the difference in wettability of the surface of graphite and gangue minerals. Due to the good hydrophobicity of graphite, it will adhere to and float on the air bubbles, while the hydrophilic gangue will remain in the water to achieve flotation separation. The flotation process mainly includes three parts: ore preparation, slurry mixing and grinding and flotation. 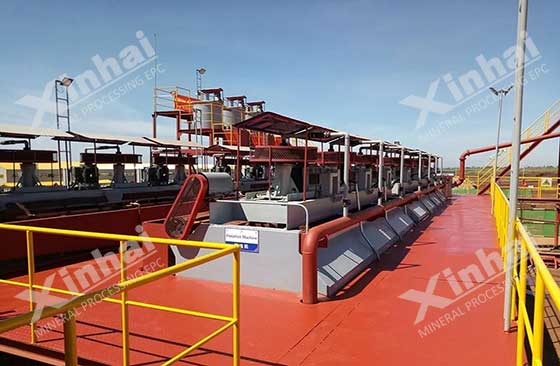 The ore preparation process of graphite can include: mineral crushing, grinding, grading and other links.

The crushing process mainly relies on crushing equipment to complete mechanical crushing by means of extrusion, impact, splitting and grinding to achieve the initial dissociation of graphite and gangue minerals. The hardness of graphite ore is generally medium-hard or medium-hard and soft, and the raw ore grade is between 2 and 10%. The crushing process is relatively simple, and three-stage open-circuit, two-stage open-circuit or one-stage open-circuit process is often used. If it is a small mine dealing with weathered ore, it can be directly ground without crushing. 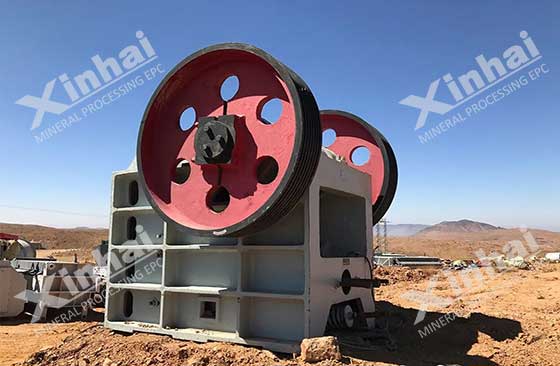 This stage is to further realize the dissociation of graphite monomer or conjoined body after crushing. In order to select large flake graphite as soon as possible, multi-stage grinding process is often used in the grinding stage, and the separation is completed with flotation. At this stage, ball mills, rod mills and stirring mills are commonly used as grinding equipment.

Generally, it is combined with grinding to form a grinding and classification operation. After grinding, it is qualified and mixed into the classifier equipment, and the solid particles are separated according to the size of the particle, so as to separate the qualified particle size products in time. Graphite classification commonly used cyclone and spiral classifier as classification equipment.

Slurry mixing is an important process in the mineral purification and sorting process, which can prepare for the subsequent sorting operations. Generally, by adjusting the slurry concentration, the agent is dispersed and fully contacted with graphite minerals.

Slurry mixing in graphite ore dressing plant can be divided into conventional sizing, aerated sizing and graded sizing. Then mechanical stirring, jet mixing and static mixing are carried out to complete the slurry mixing. It is mainly completed in equipment such as mixing barrels, pulp pre-processors and pulp preparers. 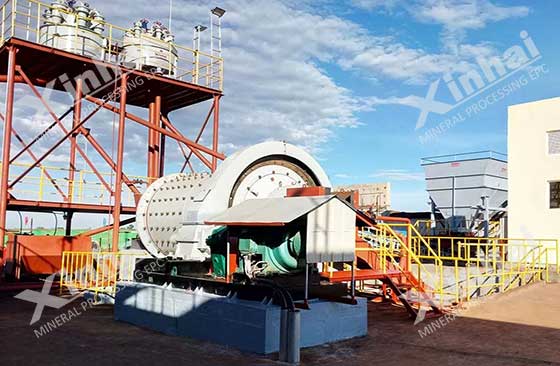 In the actual beneficiation operation, in addition to choosing the appropriate flotation process, the choice of reagents is also particularly important. By adding reagents, the hydrophobicity of graphite can be improved, and the effective separation of graphite and gangue minerals can be improved. At present, common graphite ore flotation agents are mainly collectors, foaming agents and regulators. 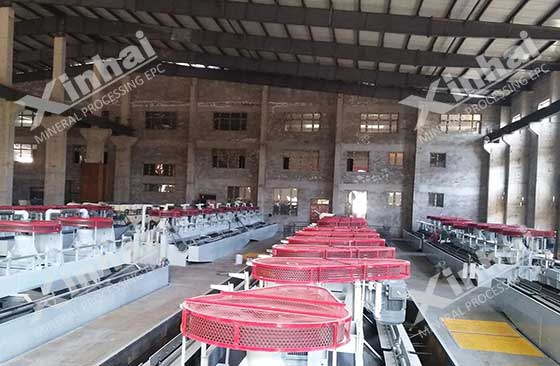 Graphite itself has a certain floatability. Graphite concentrates can also be floated without the use of collectors. But the flotation efficiency is not ideal. Therefore, a thin oil film can be formed on the surface of graphite ore by appropriate addition of collectors. This enhances the hydrophobicity of the graphite and allows it to adhere firmly to the air bubbles, thereby increasing the floatability of the graphite and improving concentrate recovery. Common graphite ore flotation reagents mainly include: kerosene, diesel oil, liquid paraffin, heavy oil and other hydrocarbon oils. 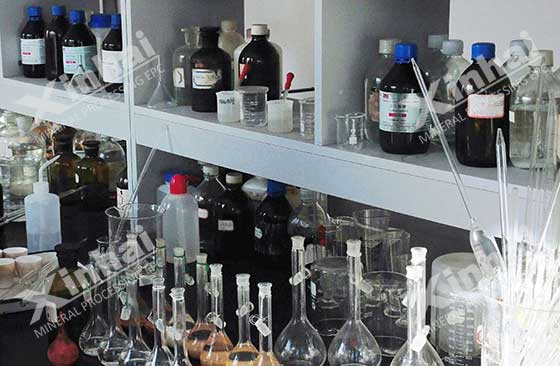 The purpose of the modifier is to adjust the action of the collector and the minerals, and suppress or strengthen the hydrophobicity of the minerals. According to their different functions, they can be divided into three types: pH adjuster, inhibitor, and dispersant.

What Mineral Processing Equipment Can Be Used for Spodumene Production?

How to Install a Rod Mill Properly?