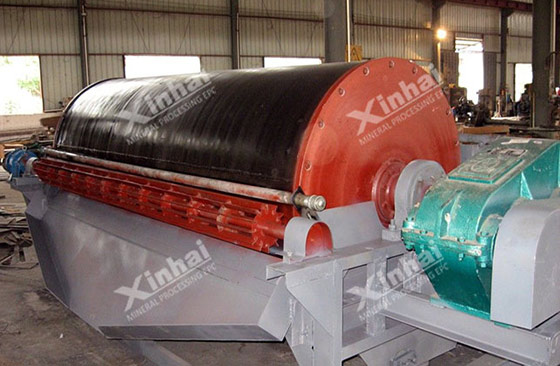 Strong Magnetic Separation: This method deals with quartz sand mainly containing weak magnetic impurity minerals such as hematite, limonite, and biotite. Generally, a wet strong magnetic separator or high gradient magnetic separation with a capacity of more than 10,000 Oersted is used. machine can be selected. 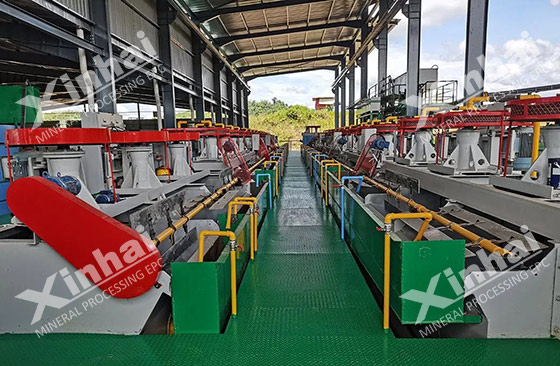 The flotation separation method is mainly to reduce the iron content in low-iron quartz sand through the difference in physical and chemical properties between quartz sand and gangue mineral particles.

Among them, it is mainly used to remove secondary iron, feldspar, mica and clay minerals. According to the different activators used, the flotation method can be divided into three types: fluorine and acid method, fluorine-free and acid method, and fluorine-free and acid-free method. Among them, the fluorine-containing acid method using hydrofluoric acid as the activator is more typical, using amine cationic collectors to carry out flotation under strong acidic conditions. NaOH can be used to suppress quartz when flotation of iron ions. During flotation of feldspar and mica, H2SO4 can produce positioning adsorption on the surface of feldspar, and can also activate feldspar and mica at the same time. 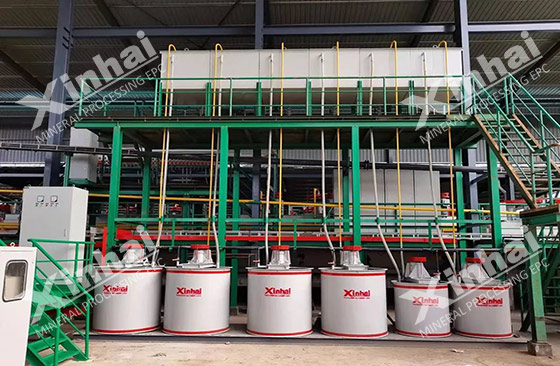 Single acid leaching method: the purification effect is limited, and it is suitable for quartz sand with relatively simple impurity minerals.

Mixed acid leaching method: Generally, two or more acids are mixed in a certain proportion to synergistically remove various impurity minerals in the quartz sand. The impurity removal efficiency is higher and the purity of the quartz sand is better. 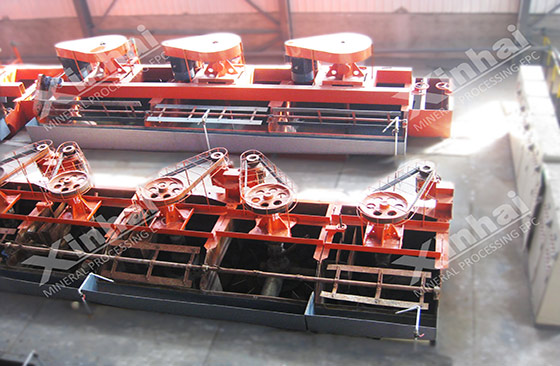 Microbial leaching method is a new type of quartz sand purification method, which dissociates iron oxide on the surface of quartz sand by utilizing the physiological function of microbial flora. Among them, Penicillium, Pyriformis, Aspergillus niger, Pseudomonas, Bacillus, Bacillus polymyxa, Lactobacillus, etc. have good removal effect on iron oxide on the surface of quartz sand. Among them, the effect of Aspergillus niger on removing iron is better, and the removal rate of Fe2O3 is above 75%. As a new purification method, microbial leaching has the advantages of environmental protection and energy saving, but the leaching time is long and the leaching efficiency is low, which limits its industrial application. 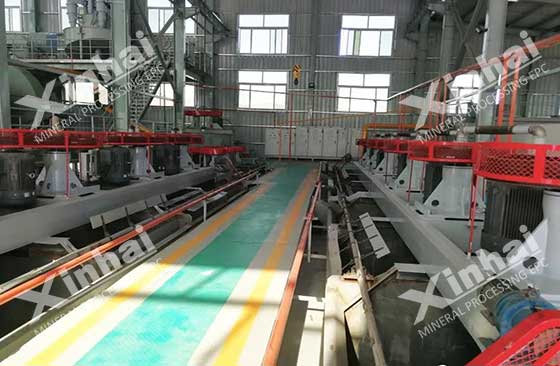 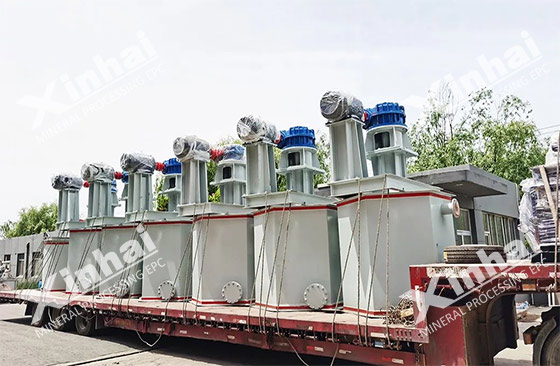 Driven by the demand growth of the new energy photovoltaic industry, the production capacity and output of the upstream quartz sand industry are also showing a continuous growth trend, and the demand for photovoltaic quartz sand will continue to increase in the future. Quartz extraction is an important link in the production of high-quality photovoltaic glass. Xinhai Mining recommends that first conduct research and test on the chemical composition of quartz sand, refer to scientific beneficiation test results, formulate a suitable and efficient beneficiation process, and choose the purification process with the lowest cost and the simplest process, so as to improve the production of quartz sand concentrate rate and product quality control purposes.

How to Select a Representative Ore Sample for Beneficiation Test?