With the continuous adjustment of the energy structure and the successive introduction of subsidy policies in various countries, new energy vehicles have shown a blowout development. As the core material of new energy batteries, lithium resources are in strong demand and prices have been rising. The supply of upstream lithium resources has also become the focus of attention. To get a usable lithium battery, lithium ore first goes through a complex beneficiation process. At present, the known lithium ore beneficiation technologies include manual separation, flotation separation, combined method, magnetic separation, thermal cracking, radioactive separation, particle flotation, etc. In actual production, manual separation, flotation method, and combined beneficiation method are more common.

The manual separation method is a ore benefication method in which the lithium ore minerals and the gangue minerals are initially separated by manual sorting. This method is suitable for concentrate enrichment, large crystal spodumene, beryl, etc. The selected particle size is about 10-25 mm. The characteristics of the manual separation method are relatively low labor efficiency, high labor intensity, low selection indicators, and serious waste of resources. 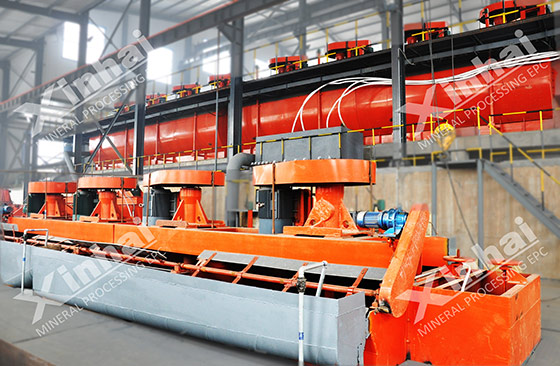 Positive flotation refers to the process of preferential flotation of lithium concentrate. The finely ground lithium ore pulp is stirred and scrubbed to remove the impurities on the surface after adding sodium hydroxide. Collectors such as oleic acid and its soaps then float the ore particles into the foam product in an acidic medium, after which the lithium concentrate is obtained. The concentrate is further processed to prepare lithium carbonate for use in batteries. 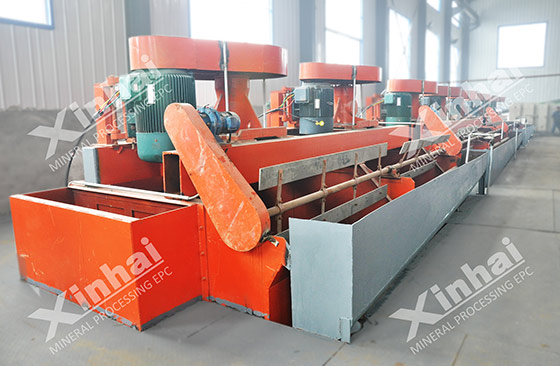 Reverse flotation means that in the finely ground lithium ore slurry, in the alkaline medium regulated by lime, adding dextrin and starch regulators to inhibit lithium concentrate, and then using cationic collectors to remove silicate gangue. A method of sorting minerals that emerge. In reverse flotation, the product left in the tank is spodumene concentrate. 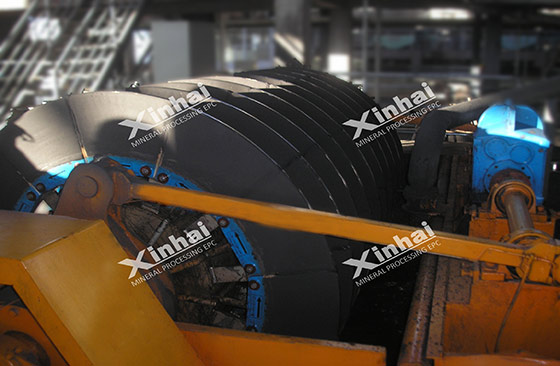 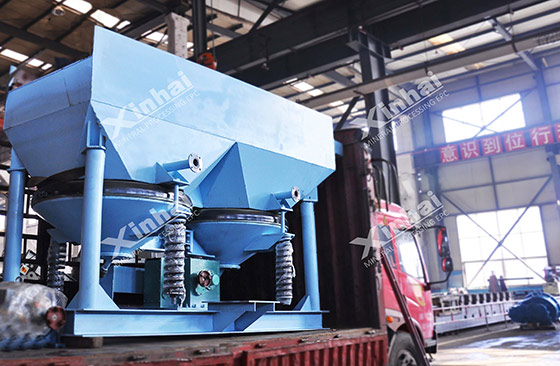 As the "new energy of the 21st century", the demand for lithium is rising, and the development and utilization of lithium resources is also particularly important. Xinhai suggests that in the process of ore beneficiation, appropriate mineral beneficiation methods should be selected in combination with the components and properties of specific lithium deposits, so as to realize scientific, economical and efficient development and utilization of lithium resources.

What Is Spodumene Mineral Processing Flow?

What Is Quartz Extraction Process?