What Are Spodumene Flotation Reagents and How to Choose? 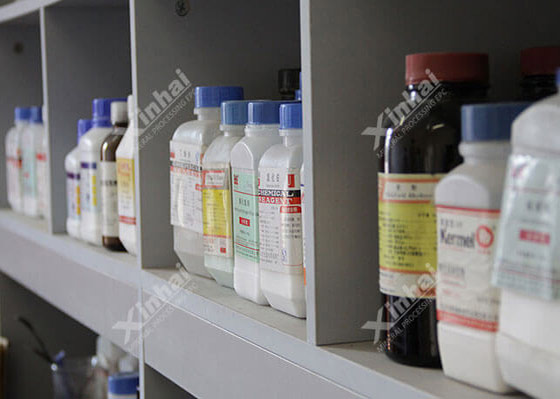 The use of combined collectors can usually play a synergistic effect of multiple agents, so as to obtain the ideal flotation separation index. A domestic spodumene ore was treated with sodium oleate + oxidized paraffin soap as a combined collector, and a spodumene concentrate with a Li 2 O grade of 6% and an operating recovery rate of 62% was obtained. In the case of using oxidized paraffin soap + oximic acid as the combined collector, the raw ore with a Li2O grade of 1.25% was flotated to obtain a concentrate with a Li2O grade of 6.21% and a recovery rate of 76.30%. The use of combined collectors can significantly improve the mineral flotation separation effect and reduce the dosage of chemicals, thereby significantly improving the economic benefits of the enterprise. 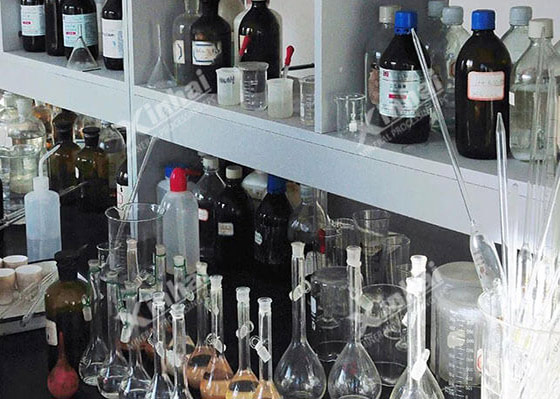 Activation effect of regulator and metal ions: The hydroxyl complexes generated by metal ions under neutral or weak alkaline conditions have high adsorption, which can greatly improve the collection ability of minerals, thereby improving the flotation effect.

The effect of regulators and traditional inhibitors: when calcium chloride, sodium carbonate, sodium hydroxide and other alkaline regulators are added, the sludge composed of silicate minerals in the pulp will react with alkali to form a certain amount of sodium silicate . It is an inorganic inhibitor by itself and has the same effect on flotation as the addition of traditional inhibitors. Therefore, inorganic inhibitors are not deliberately added in flotation practice.

What Is Magnetic Manganese Separation Process?