As an important strategic measure to promote China's reform and opening up, the set of China (Shandong) Pilot Free Trade Zone (FTZ), including Jinan zone, Qingdao zone and Yantai zone, means that these three cities are going to start the new story after the new favorable policy is released from the national level. Among them, the focus of Yantai zone is to develop the high-end equipment manufacturing, new materials, new-generation information technology, energy conservation and environmental protection, biomedicine and productive service industry, and build the China-Korea trade and investment cooperation pilot zone, marine intelligent manufacturing base, and national scientific and technological achievements and international technology transformation demonstration zone. 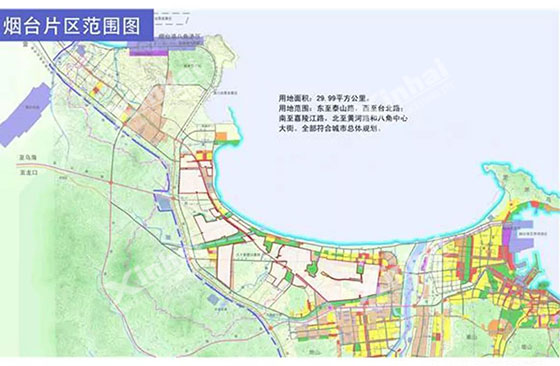 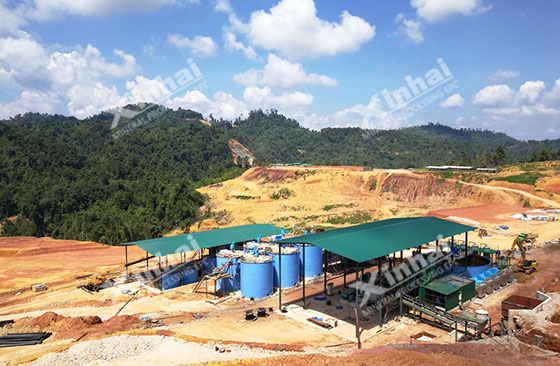 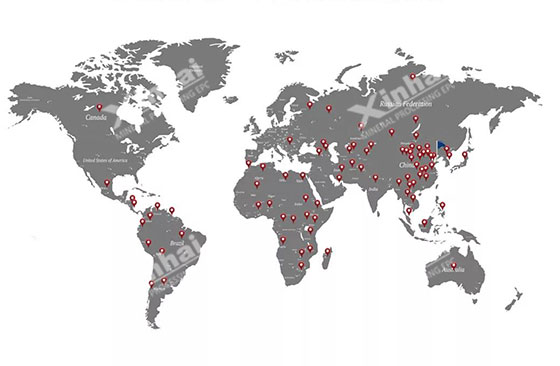 Next, Xinhai Mining will continue to implement its five strategies: marketing interconnection, market internationalization, manufacturing servitization, management modernization and the development innovation, strive for the better and faster development by depending on the dividend policy of free trade zone, and make greater contributions to the construction of opening and innovative zone, then push Yantai zone to be the most potential and competitive zone at the Bohai region!