Home > News > Xinhai News > Under The Outbreak, How Will Global Mining Industry Develop?
To
Xinhai News

Under The Outbreak, How Will Global Mining Industry Develop?

Currently the outbreak still influence on varies kinds of industries. Although it turns better in China, the social economy would be effected for a period in the future. It also bring a lot of uncertain factors to the development of multiple industries. Mining industry is also on the list. Under the outbreak, how will global mining industry develop? In this article, we will analyze the environment factors and discuss the challenges and development of mining industry.

01 The development of mining industry under the outbreak

02 The challenges from the outbreak

03 How would mining industry develop?

01The development of mining industry under the outbreak

Till now, over 100,000 people all over the world are diagnosed as the new type of crown pneumonia, 90% among them in China. The outbreak in China coincided with the lunar New Year holiday, which has hit demand and supply with large Numbers of migrants, extended working holidays and forced shutdowns. Disruptions in China's supply and demand of resources have led to declines in the prices of major metals around the world, which in turn have triggered declines in the share prices of global mining companies such as Rio Tinto, Russian Mining, Vale and Glencore. 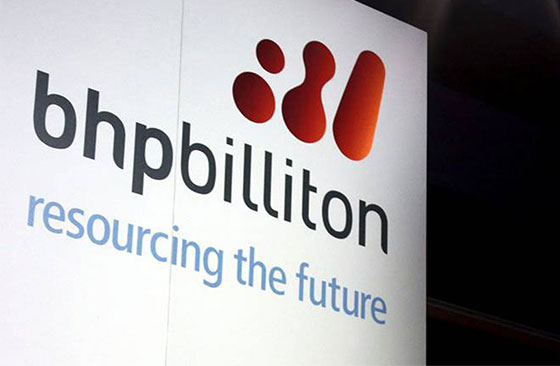 Anglo-Australian multinational miner BHP billiton ltd. on February 18 predicted it would cut its forecasts for economic and commodity demand growth if the outbreak of a new coronavirus in China is not contained by the end of march. Rio tinto, an Australian mining company, also said Feb. 13 that it was slowing its development of Mongolian copper mines because of the outbreak, which affected shipments.

As the outbreak has been brought under control in China, Chinese companies have returned to work on a large scale, production has picked up and the mining market has begun to thaw in the winter, starting with metal prices. Last week, iron ore prices began to recover despite continued supply constraints. Chile's mining minister also told the annual conference of the exploration and developers association of Canada (PDAC) in Toronto that copper prices should recover once the outbreak subsides. 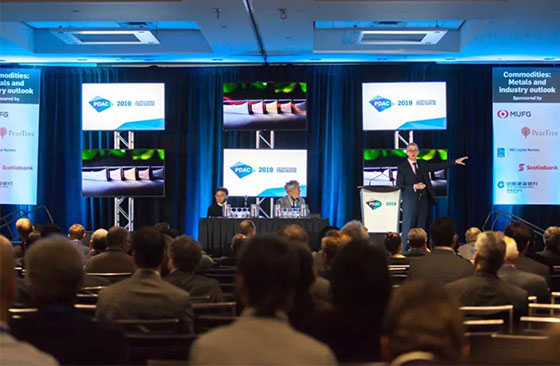 In fact, the market recovery is not an unpredictable situation. In response to the severe epidemic situation, the Chinese government has issued a series of support policies and measures since February to help enterprises tide over the epidemic prevention difficulties. At the same time, many local governments have also introduced measures to reduce the cost of enterprises during the epidemic to ease the financial pressure of mining enterprises. On February 25, the state council issued the notice on prevention and control of new crown pneumonia in accordance with the law, science and precision, to guide industrial enterprises and construction enterprises to resume work and production in an orderly manner. With China's return to production, the impact of the outbreak will gradually diminish. 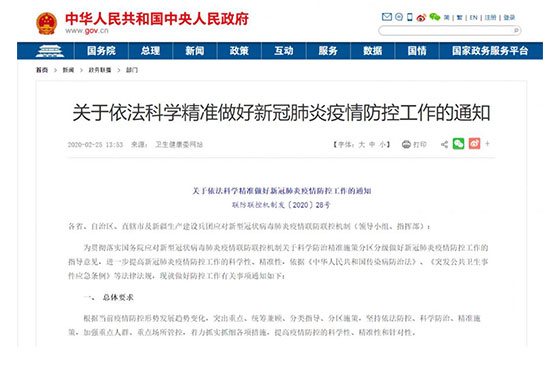 02The challenges from the outbreak

The global mining industry will remain under pressure for some time to come. Xinhai believes that mining enterprises will face challenges mainly including policy risks, economic risks, legal risks in mining activities in various countries.

The policy risks are mainly reflected in three aspects: First, the entry and exit control for business and labor personnel is affected by the epidemic. At present, many countries and regions have taken measures such as entry control, visa suspension and quarantine on Chinese citizens, which have affected their work in overseas projects. Second, the import and export control of mining machinery and equipment, raw materials and ore, including customs clearance control of ports, inspection and quarantine, and the possible closure of border ports and other factors. Third, due to the outbreak cost the government energy, some overseas government agencies may delay the review work, resulting in increased uncertainty. 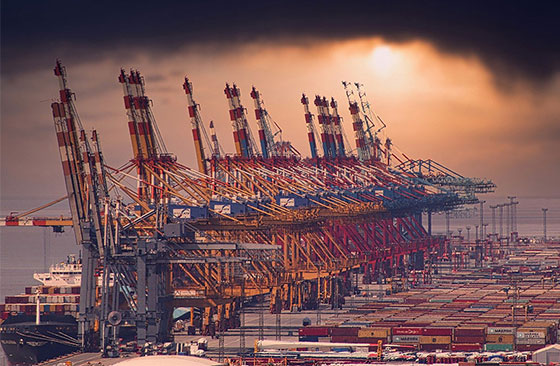 Due to the characteristics of mining basic industry, the demand and market price of mineral products show obvious cyclical changes in the economic development. If the new crown pneumonia outbreak continues to spread globally in March, the outlook for the global economy in the first half of 2020 will be more uncertain, which may affect exchange rates as well as markets. 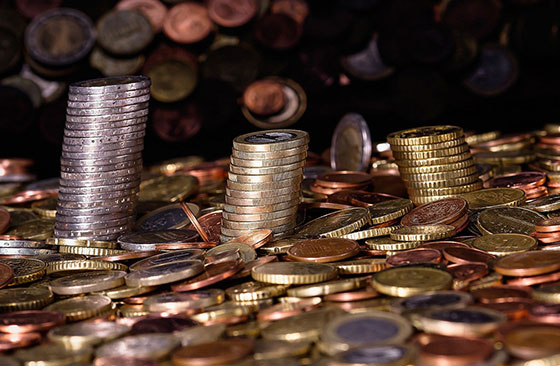 Miners who have had to delay work because of the outbreak risk compliance risks and changes in laws and regulations. The overdue construction period and cost increase of some overseas investment projects may lead to the suspension of projects due to default, while overseas investment countries may issue temporary legal provisions or relevant policies out of the fear of the epidemic, which is more likely to occur in the countries where the projects are located with imperfect laws. 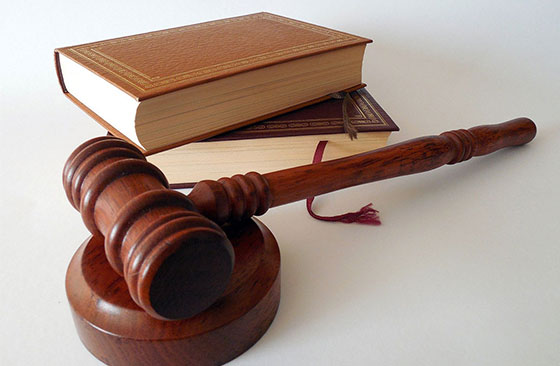 03How would mining industry develop?

First, in the stall a large number of enterprises shut down, mining enterprises can consider through scientific epidemic prevention and scientific scheduling to achieve "wrong peak" development, offset the adverse impact of the epidemic. Since the beginning of February, Xinhai Mining has gradually resumed production and production by starting work on the remote line, and has formulated the work plan for the epidemic prevention period, strictly implemented inspections, and ensured the orderly production and living during the epidemic period.

Second, mining companies need to think about how to use the Internet as a tool to implement new technologies into practical use and provide intelligent solutions. In the long run, the outbreak of the epidemic will stimulate the mining equipment manufacturing enterprises to strengthen independent innovation and promote the development of mine automation and intelligence. 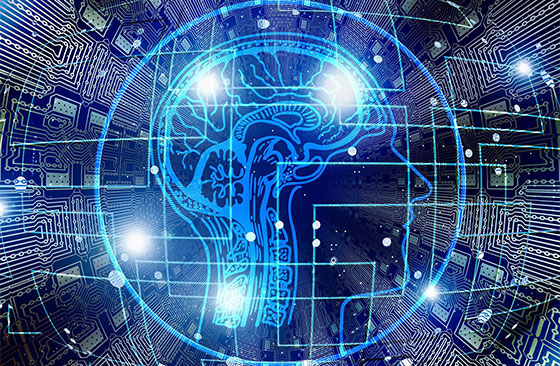 The epidemic is still not in the past, the global mining industry is facing great pressure, is in the critical period of epidemic prevention, still can not be taken lightly, xinhai mining equipment believes that after the victory of the epidemic, the mining industry will usher in the development of melting ice and snow summer!

How to carry out Flotation Experiment?