Carbon in leaching(CIL) is one of the main methods of gold beneficiation, which adds activated carbon to the slurry while leaching and adsorbing gold. 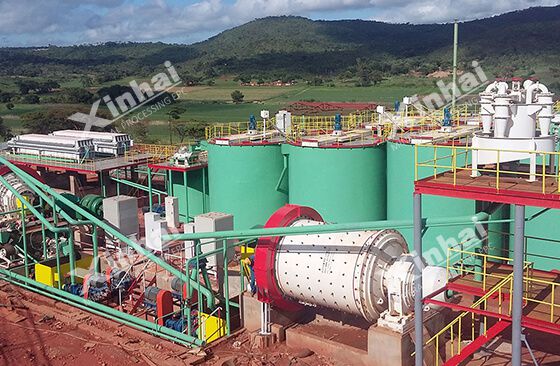 Before leaching and adsorbing the cyanide pulp, it is important to remove the wood chips and other impurities in the pulp, which can prevent impurities from adsorbing the gold and blocking the pipeline and carbon screen.

When necessary, a descaling agent can be added to reduce scaling on the surface of the activated carbon and the screen. In general, two removal operations can be set up at the overflow in the first and second stages of grinding and classification respectively. 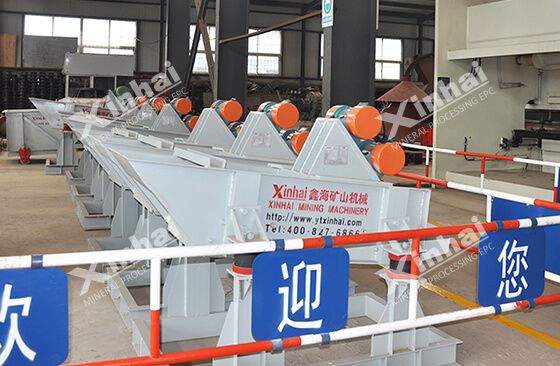 To achieve a proper pulp leaching concentration, the pulp must be dewatered by the thickener before leaching, which would affect the leaching time and the suspended state of activated carbon. When the overflow concentration of grinding and classification is low, it is suitable for concentrated slurry first not direct leaching.

For the CIL process, gold leaching and adsorption operations are carried out at the same time. And the size and quantity of the leaching tank should be decided according to the processing capacity of the plant. 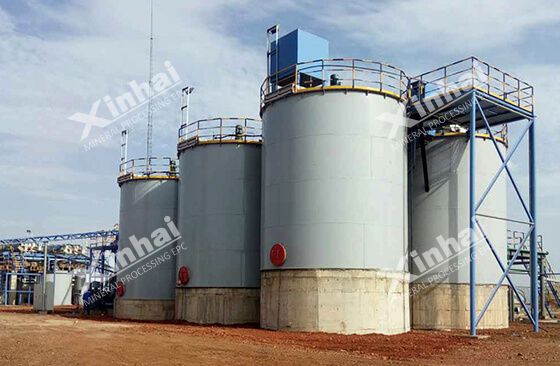 There are many methods of desorption electrolysis. At present, the high-temperature and high-pressure desorption methods are often used. Under the conditions of high temperature and high pressure, anions easily adsorbed by activated carbon are added to the desorption system to replace Au(CN)2- for obtaining gold mud and lean in carbon. The precious liquid obtained by desorption of gold-loaded carbon is recovered by the ionization method to obtain solid gold.

Gold mud can be directly smelted into gold ingots after simple pickling operations. 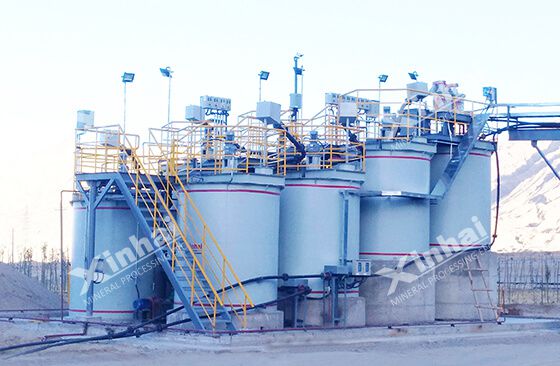 The CIL process has strong adaptability to ore type and is suitable for the beneficiation of gold mines with high associated silver and copper content and high-grade large-scale gold mines. Compared with traditional methods, it has the characteristics of simple process, low cost, easy operation, and high gold recovery rate.

Of course, the specific gold ore beneficiation should be determined comprehensively by the nature of the gold ore, the actual situation of the concentrator, and economic benefits.

Ball Mill or Rod Mill—Which Grinding Equipment Is Best for You?