The cyanide leaching method is a common gold extraction method at home and abroad with the mature process, ideal technical and economic indicators. 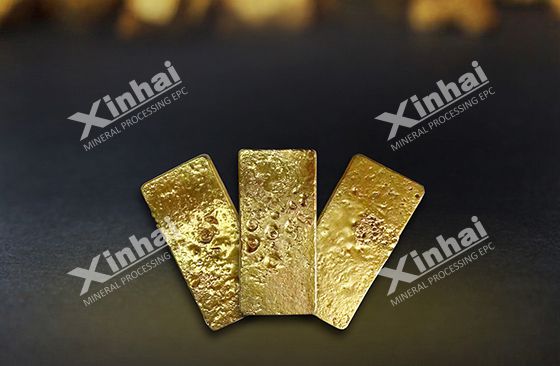 Below, let’s see how each factor affects the gold cyanide leaching effect. 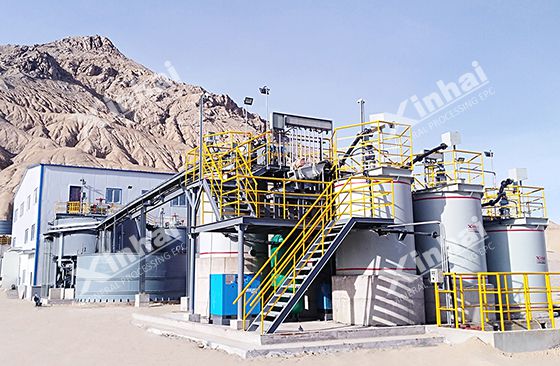 In the gold cyanide leaching process, the oxygen or other agents (such as H2O2, CaO2, Na2O2, KMnO4, and Cl2) can be used as oxidants, but most cyanide leaching concentrators choose to fill air now, the gold dissolution rate increases with the increase of oxygen concentration, so the dissolution of gold can be strengthened through the oxygen-rich solution or high-pressure aerated cyanide.

Some gold-bearing ores should not be treated by the cyanidation leaching method directly, because the higher content of copper, arsenic, antimony, bismuth and other components in the ores will greatly increase the consumption of cyanide or consume the oxygen in the pulp, and reduce the gold leaching rate. In addition, if the carbon content in the ore is high, the carbon will absorb the dissolved gold and then lose with the tailings. At this point, pre-oxidation roasting or flotation can be used to eliminate the influence of harmful impurities. 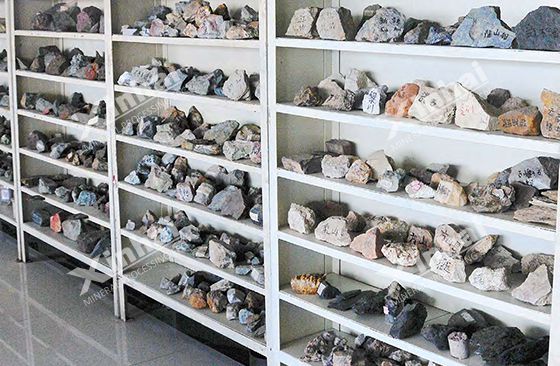 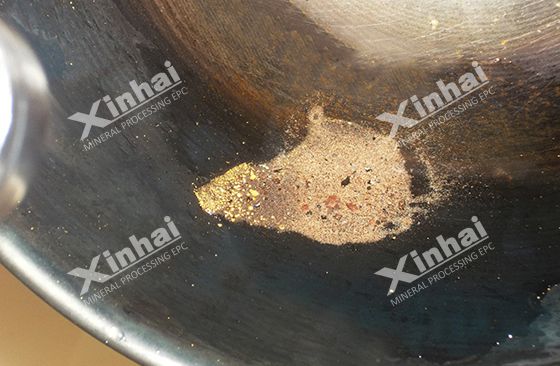 The contents of slime and pulp directly affect the diffusion rate of components during cyanidation. The slurry content should be less than 22%-25% when the slime content is high, but the content should not be too low, otherwise, the consumption of cyanide will be increased. 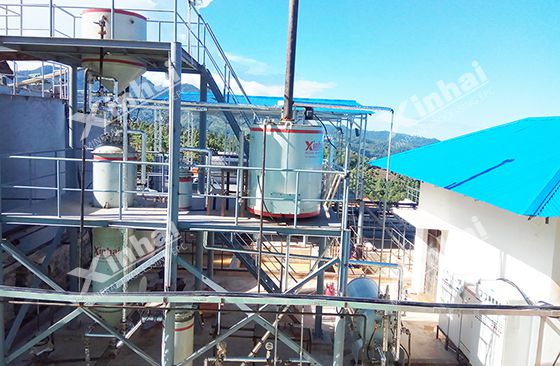 The cyanide leaching of gold will be accelerated with the increase of temperature (caused by the increase of ion activity). But with the increase of temperature, the amount of dissolved oxygen decreases significantly, and the dissolved oxygen is zero at 100°C, making the leaching impossible. At the same time, the self-hydrolysis of cyanide increases, and the cyanide reaction of base metals speeds up, which increases the consumption of cyanide and decreases the solubility of Ca(OH)2, resulting in a low pulp pH value. Generally, cyanide leaching does not require heating, and the temperature can be maintained at 15-30°C. 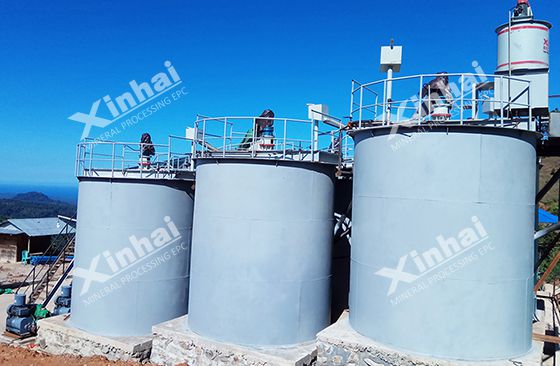 There are no same mines in the world, different ore conditions, and concentrator conditions, the suitable gold cyanide leaching method is different, and its technical parameters are different. It is suggested that a mineral processing test should be carried out first. The suitable conditions of the gold cyanide leaching process can be determined according to the test results, so as to obtain the ideal technical and economic indicators.

What are the factors affecting gold heap leaching process?

How Should We Choose Flotation Separation Process Flow?