Home > News > Mineral Solution > Flotation as a separation technique, Why is too coarse or fine ore particles difficult to float?
To
Mineral Solution

Flotation as a separation technique, Why is too coarse or fine ore particles difficult to float?

The ore particle size (also known as grinding fineness) is an important factor affecting the final flotation index for the flotation concentrator. 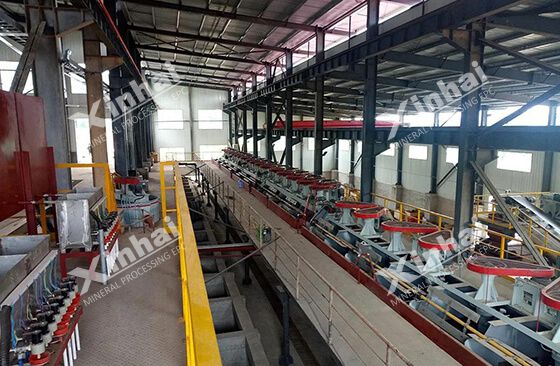 Flotation is a separation technique, why is the ore difficult to flotation when the ore particles are too coarse or fine? And how can we solve it?

01 How to solve it when the ore particles are too coarse?

02 How to solve it when the ore particles are too fine?

01How to solve it when the ore particles are too coarse?

For some unevenly distributed ores, the grinding cost is high and ore is easy to overgrind, so the rough grinding-flotation process is often adopted.

Select the collector with strong collecting power, and reasonably increase the collector concentration, which can enhance the adhesion strength between mineral and bubble, speed up the flotation process. In addition, adding the non-polar oil, such as diesel oil, kerosene, etc., can strengthen the three-phase contact periphery, enhance the fixed density between mineral and bubble.

Reducing the turbulent intensity of pulp movement in the flotation machine is the key to ensuring the flotation effect of coarse particles.

On the other hand, appropriately increase the aeration rate of the flotation machine, which can generate the larger bubbles and form the "floating cloud" collected by the large and small bubbles. This "floating cloud" has a larger buoyancy lift, which can bring the coarse particle to float. Besides, choose the quick and smooth bubble blowing device, timely scraping the floated mineralized bubbles and reducing the ore particle fall off again. 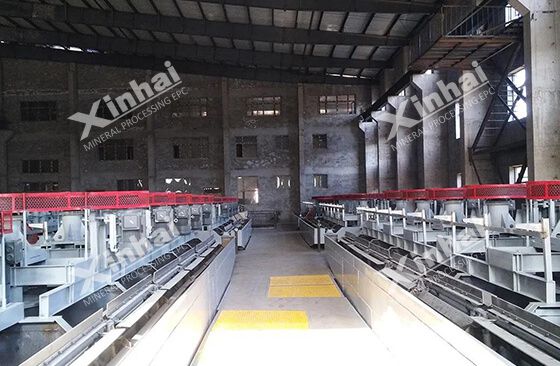 02How to solve it when the ore particles are too fine?

The flotation separation of fine-grained materials is often difficult for the following reasons:

1. The specific surface area of fine particles is large, which significantly increases the surface energy.

The surfaces of different minerals are prone to non-selective mutual condensation.

2. The small size of fine particles makes them less likely to collide with bubbles, which reduces the flotation rate. When colliding with bubbles, the fine particle with small quality is not easy to overcome the resistance of the hydration layer between mineral particles and bubbles, so it is difficult to attach to the bubbles.

3. The surface dissolution rate of fine-grained minerals increases, and the "unavoidable ions" in the pulp are also increased.

4. The large specific surface area of fine-grained materials increases the consumption of reagents. 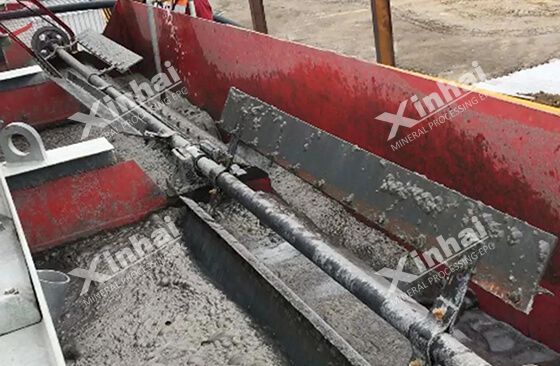 The flocculant is used to selectively flocculate the mineral particles or gangue fine mud, which is generally used for fine-grained hematite flotation. 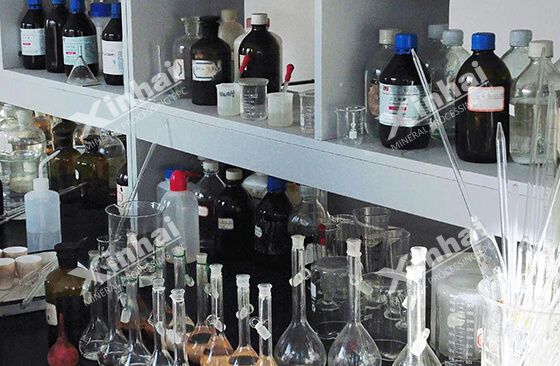 After being treated with the collector, the fine-grained mineral forms oil-like foam with ore under the action of neutral oil.

Collector and neutral oil can be mixed into the emulsion and then added to the pulp, or the neutral oil and collector can be added in the high concentration (solid content of 70%) pulp respectively, then upper foam is scraped out after strong stirring in a certain time. This method is suitable for fine manganese ore, ilmenite, and apatite ore flotation.

The micro-bubble flotation means to reduce the bubble size, which is beneficial to increase gas-liquid interface and prompt the collision and adhesion probability between fine particles, mainly including electrolytic flotation and vacuum flotation. 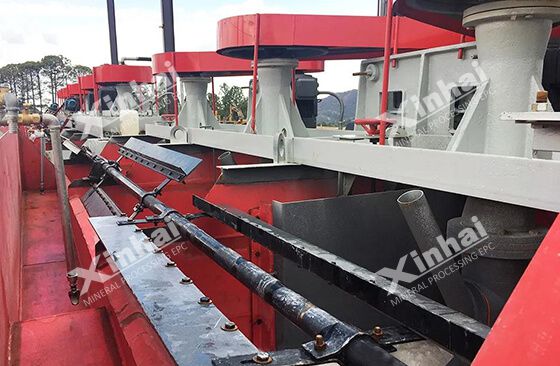 Four common problems of mechanical flotation cell and their solutions!