The vast majority of manganese ore in China belongs to lean ore, and most of the manganese ores are fine or micro-fine disseminated, contains a considerable amount of high phosphate ore, high iron ore, and common (with) healthy metal, which assuredly brings the great difficulty to the mineral processing.

Manganese ore generally contains slime, which not only affects the grade of manganese minerals but also will seriously deteriorate the subsequent beneficiation effect (flotation, gravity separation, and magnetic separation). Therefore, in the case of open-pit mining or abundant slime, the slime must be removed by ore washing first. 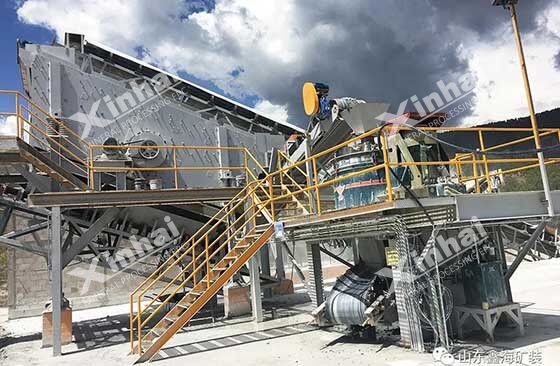 Ore washing is a pretreatment operation before beneficiation, that is the ore and mud are separated by hydraulic flushing or additional mechanical scrubbing. Generally, the manganese carbonate ore is sprayed with water by a vibrating screen, the oversize products are cleaned ore, while the undersize products are combined with the oversize products by the sand return of spiral classifier, and the overflow is abandoned or further used to recover the manganese minerals. The manganese oxide ore is generally used one time or multiple times of washing through the double spiral chute washing machine. 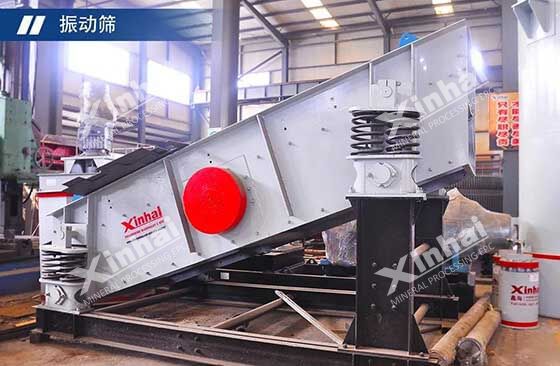 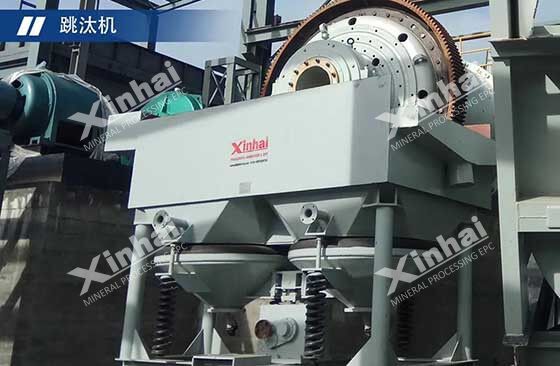 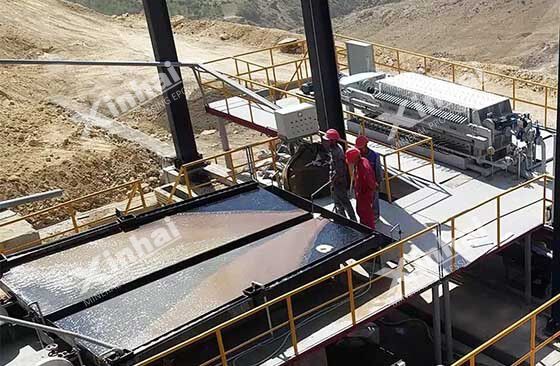 Usually, the density of manganese oxide ore (such as hard manganese ore, pyrolusite, pyrolusite) is about 4g/cm3, which is significantly different from the density of silicate gangue. Most of them can be separated by the gravity separation method. The density difference between manganese carbonate ore and gangue is relatively small, which generally cannot be separated by jig and shaking table. Only the heavy medium beneficiation can achieve the ideal enrichment effect. In production, the manganese carbonate ore usually adopts the combined process of heavy medium and high-intensity magnetic separation. 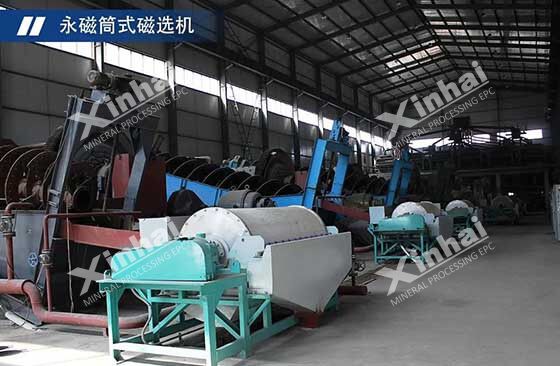 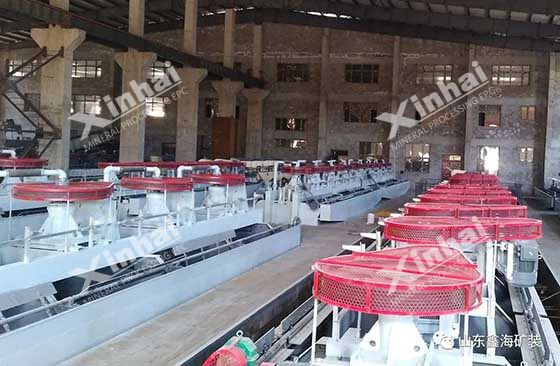 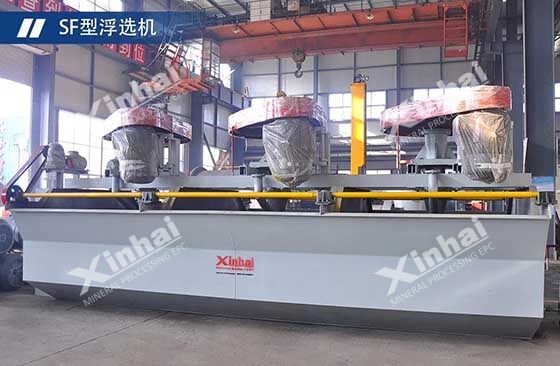 The fire enrichment process is simple and stable, can effectively separate the iron and phosphorus from the ore to obtain the manganese slag with low iron and low phosphorus high manganese content. This manganese slag generally contains Mn35%-45%, Mn/ Fe12-38, P/Mn<0.002, is a high-quality manganese alloy raw material, but also an artificial rich ore that the natural manganese is difficult to achieve the above three indicators generally.

At present, there are many chemical beneficiation methods for manganese ore, such as the disulfate method, manganese black ore method (roasting-dilute acid selective leaching of phosphorus method), and bacterial leaching of manganese. 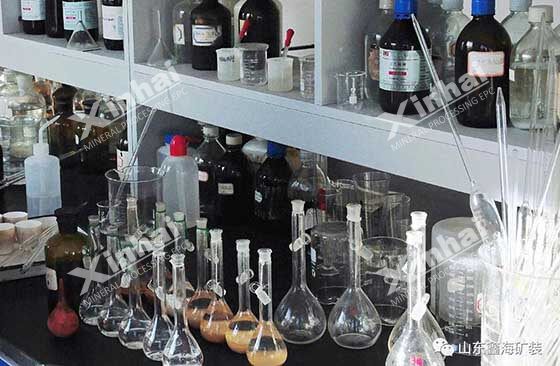 In the actual beneficiation process, manganese ore processing methods often need to be determined by a variety of factors, such as manganese ore properties, plant conditions, investment budget. It is suggested to carry on the mineral processing test to select the single or joint process, so as to strive for ideal technical and economic benefits.