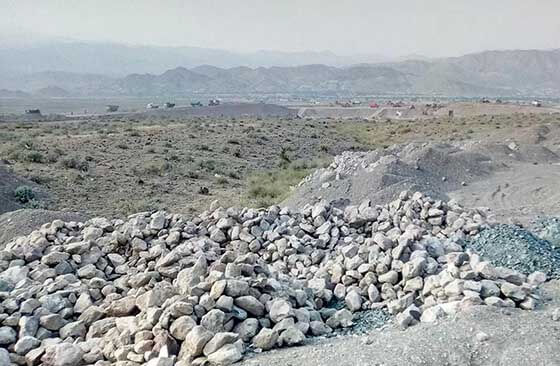 The copper oxide minerals that can be treated by the conventional sulfide flotation method are mainly copper carbonate（such as malachite, azurite）and can also be used for copper ore. 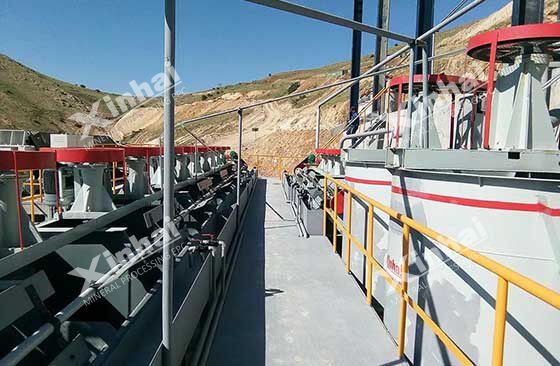 The working principle of the flotation method is that the pulp with the vulcanizing agent is added, the element sulfur generates S2- into the solution due to its own oxidation-reduction when the temperature rises to a certain extent. When S2- meets the copper oxide mineral, a chemical reaction occurs to form the copper sulfide mineral. 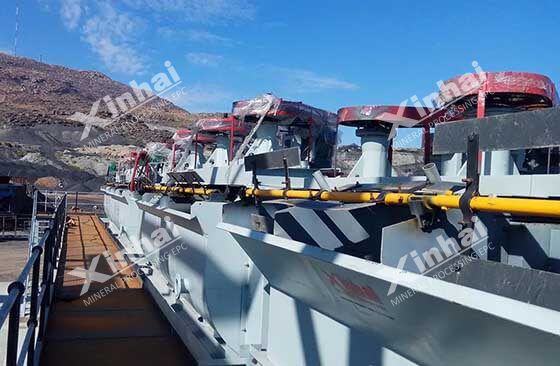 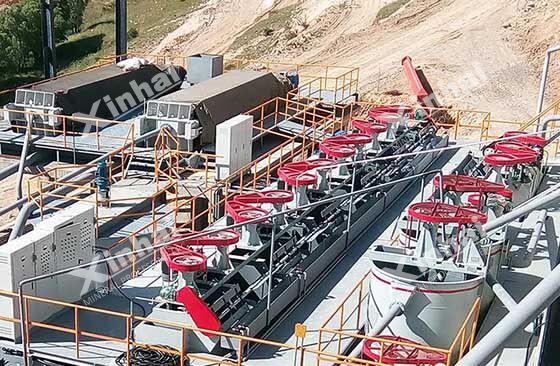 The fatty acid flotation method is only suitable for copper oxide whose gangue is not carbonated. When the gangue contains a lot of iron and manganese minerals, its indexes will deteriorate, and the slime will also make fatty acid ineffective.

It is a common flotation method used for nonferrous metal oxide ores (copper, lead, zinc oxide ores) to take amine as the collector, and it is also suitable for malachite, azurite, chlorite, and so on.

Amine is an effective collector for copper oxide, but its selectivity is poor and it can also collect gangue, so the amine method usually requires pre-desliming. But for argillaceous copper oxide, pre-desliming will lead to copper loss, so the key of the amine method is to find the effective inhibitors of gangue. At present, the effective inhibitors of gangue include seaweed powder, lignosulfonate or cellulose lignosulfonate, polyacrylic acid, and so on. 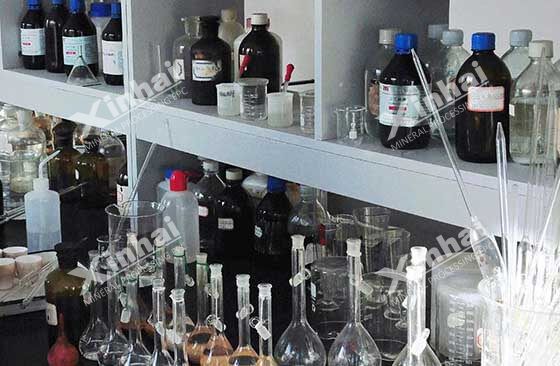 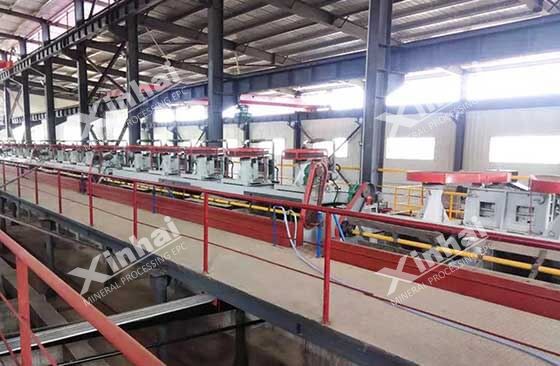 For the refractory copper sulfide mineral (such as silicon malachite, etc.), the flotation methods mentioned above have low selectivity and low recovery, so the integrant-neutral oil flotation method can be considered.

This method is to uses a kind of integrant and neutral oil to compose the collector, which not only has high selectivity and collection effect but also can ensure a higher separating index, reduce the consumption of agents. Besides, the integrant also has selective inhibition. 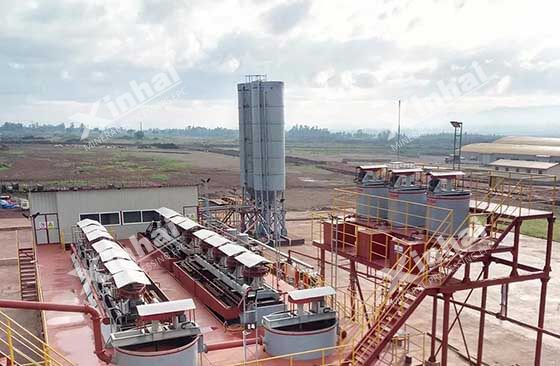 These are the common flotation method of the copper sulfide mineral. For the flotation of copper sulfide minerals, the flotation methods and flotation reagents are different because of the different types of copper oxide. It is suggested that mineral processing test should be carried out first to understand the properties and characteristics of ore, and the proper flotation process and reagent system should be selected comprehensively considering the investment budget and the actual conditions of the concentrator, so as to obtain the ideal flotation index and economic benefit.

What are the scheelite flotation processes?