Why Are Rare Earth Ores So Difficult to Separate? Reason Is Actually……

Rare earth ores are also called rare earth metal ores. They mainly exist in the earth crust as the basic parts of minerals, occurring in mineral lattices as ionic compounds and being essential parts of minerals.

There are totally 17 elements in rare earth ores. That is La, Ce, Pr, Nd, Pm, Sm, Eu, Gd, Tb, Dy, Ho, Er, Tm, Yb, Lu, Sc, and Y. These elements are very valuable, for they are materials of many sophisticated industries and with important economic value. 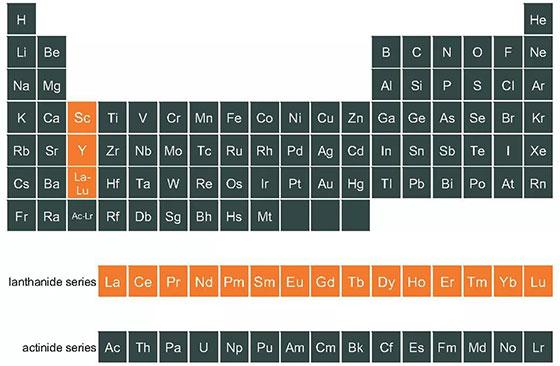 Rare earth element – La is an essential material for optical precision instrument, and also the main element for military equipment. It also can be manufactured into military anti-radiation coating combined with Gd and Sm.

Rare earth elements – Eu and Y are the main materials of the viewing screen of television and computer. They decide the vividness and clearness of the screen.

Rare earth element – Nd is the main cause of pixel height for the camera and mobile phones. The photos are clear or not depending on it.

Now only China has completed rare earth production line. So why are rare earth ores so difficult to separate?

Among rare earth ores, monazite ore not only has complex component, but also has 1%-5% monazite in it, even more than 10% or less than 0.5%. The heavy minerals associated with it are xenotime, zirconium fluorite, rutile, ilmenite, and so on. The gangue minerals are quartz, feldspar, chlorite, garnet, and so on. For this kind of monazite ore, the processing technology needs to combine gravity separation, magnetic separation, electric separation, and other separation technology.

After resolving rare earth concentrate into mixed rare earth compound, the extraction technology for every single element need to be applied to get single pure rare earth element. This technology is very complex and difficult, and has a high standard for technology. The main reasons are as follows:

Most rare earth ions have a radius between two neighbor elements. They are stable trivalent states in aqueous solution. Protected by water substances, the affinity between rare earth ions and water is very high. Therefore, the technical requirements of separation and purification are very high.

Too many impurities in rare earth ores

After resolving of rare earth ore concentrates, there are too many impurities in mixed rare earth compound, such as U, Th, Nb, Ta, Ti, Zr, Fe, Ca, Si, F, P, and so on. So, the separation technology is very complicated. 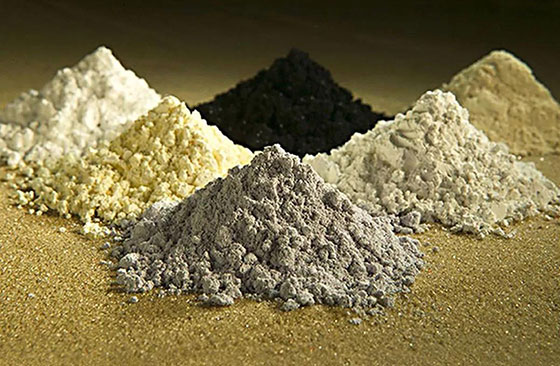 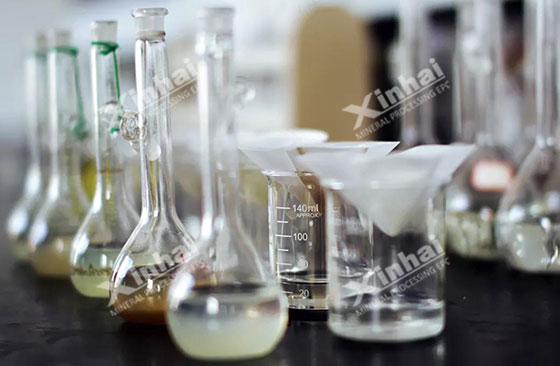 "I think there are about 100 PhDs in the rare-earth industry who are working on applications and technologies in China," the executive director of Lynas, a foreign rare earth development company, told the New York Times. Asked how many PhDs are there outside China, the executive made a "zero" gesture with his finger.

It can be seen that behind the huge rare earth industry chain, global talent scarcity is an indisputable fact.

The exploitation and utilization technology of rare earth will not only cause pollution to the surrounding water environment and ecological environment, but also affect the downstream rare earth mineral elements.

Some rare earth mine using the in situ leach mining process, the liquid injection hole directly in the surface mining, the electrolyte solution by the liquid injection hole into the ore body, the adsorption on the surface of the ore body clay minerals, rare earth ions and the electrolyte solution of cation exchange of parsing, formation of rare earth mother liquor, recycling mother liquor after extracting rare earth. 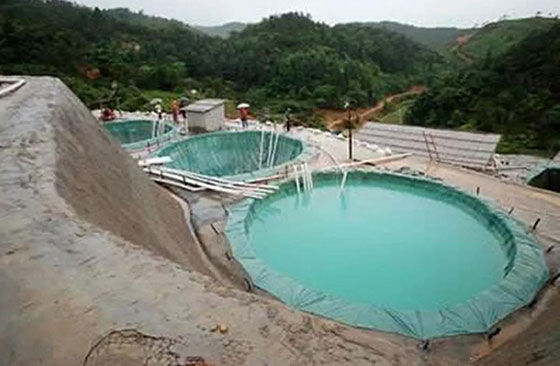 Formed in the process of mother liquor leakage happens, through the vertical infiltration of rock and soil layer, as the zone of weathering in the water, atmospheric rainfall infiltration of surface water in weathered zone migration, rare earth-containing in the ore belt of weathering residues will be into the downstream surface water or below the low of the upper aquifer, the cause of rare earth and metal ion content in the surface water and groundwater, make its pH change, therefore, not only may pollute water quality, for the downstream mine selecting more increased the difficulty. 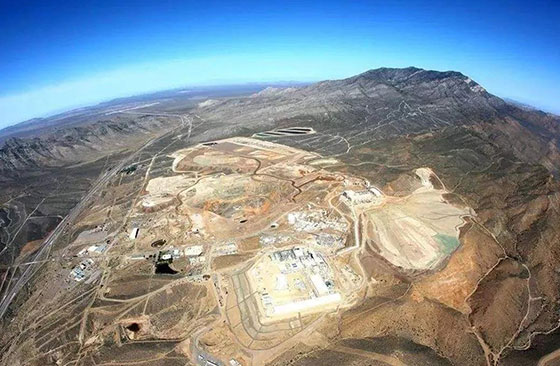 For more than four big problems, our country has been constantly developing new technology, cultivate new talents, has developed the corresponding policy in respect of rare earth pollution, in addition to strengthen environmental management, also established the access of mining production, for ionic rare earth are prohibited pool leaching, heap leaching, such as backward technology, and in view of environmental protection enterprises to make implementation of business management. In the past decades, China's extensive development of rare earth resources has led to the loss of a large number of rare earth resources, so it is necessary for China to control the development of rare earth.