As the energy metal of the 21st century, lithium has important applications in many aspects, such as power batteries and nuclear energy. The main sources of lithium resources are divided into two parts: lithium-containing salt lake and lithium-containing ore. Lithium ore mainly contains spodude pyroxene, lithium mica, lithium permeable feldspar and lithium phosphate alumina stone. Spodumene is a wide range of lithium minerals, which has the characteristics of large reserves and wide distribution. Spodumene is often accompanied by quartz and feldspar, so the flotation method is often used to separate and enrich the spodumene concentrate. This paper mainly introduces the flotation technique and the flotation agent used. 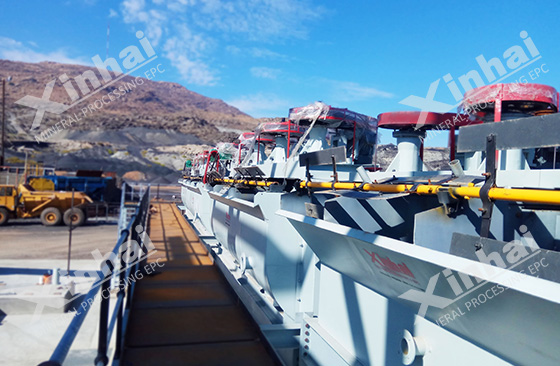 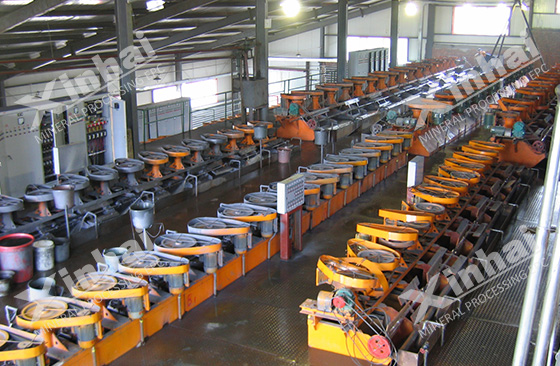 This method is a common dressing process for spodumene. Because in the process of flotation, the collector performance, adjustment agent ratio, ore mud content will affect the concentration index of spodumene. Therefore, before the flotation process, the concentrator will preset up the sludge removal process to avoid the influence of the ore sludge, and Na2CO3 or NaOH can also be added to the ore slurry to adjust the pH. After pre-removal, HP trap and CaCl2 adjusting agent were added to the slurry, and Li2O and spodumene concentrate could be recovered by the closed-circuit flotation process of one coarse and two sperm and two sweeps. The flotation method can also be used for the pre-desludge treatment of spodumene, which can obtain a high flotation index. 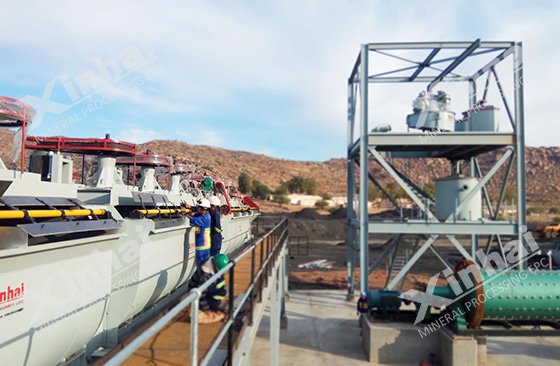 This method is to add the alkaline solution before the ore slurry is engaged in flotation, and conduct strong stirring to achieve the purpose of the ore mud dispersion and improve the flotation environment. Finally, adding the collector to the slurry can directly float the spodumene. This method has a high recovery rate, and the grade of spodumene concentrate can be improved by selecting appropriate traps (oxidized paraffin soap, cycloacid soap, oleate and salicyamic acid), reasonable grinding fineness and selected times.

When using reverse flotation to enrich spodumene, the slurry is usually adjusted to slightly alkaline pH by adding Na2CO3 or NaOH. After that, an appropriate amount of dextrin (or starch) is added to the pulp to selectively inhibit spodumene, and then the gangue minerals such as quartz and feldspar in the pulp are removed by amine collectors. The tailings after removal of impurities are spodumene concentrates. The spodumene reverse flotation method is often used in the roughing stage and the concentrate purification stage. 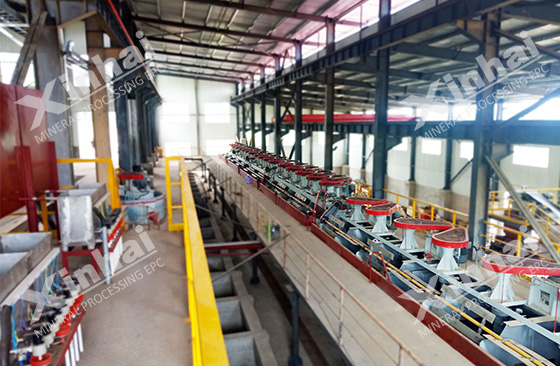 The commonly used agents for spodumene are "three alkalis and two soaps" (three alkalis: sodium sulfide, sodium carbonate and sodium hydroxide, two soaps: oxidized paraffin soap and naphthenic acid soap), in addition to the above agents, spodumene agents Anionic and cationic collectors are also included. The details are as follows: 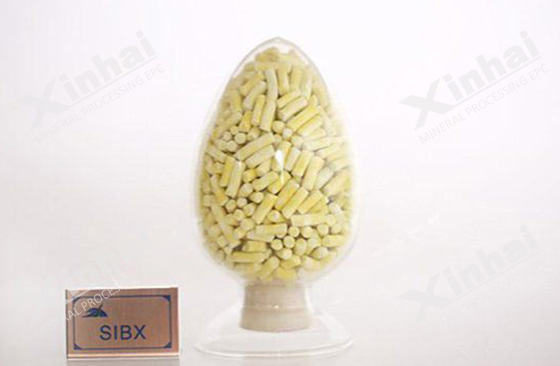 The modifiers used for spodumene can be divided into two categories: one is used to activate spodumene, such modifiers are mainly metal cations, sodium hydroxide and sodium carbonate. The other type is used to inhibit spodumene, mainly including sodium sulfide, sodium hexametaphosphate, dextrin, starch, etc.

Cationic collectors: mainly dodecylamine, cocoamine, etc. These cationic collectors have poor selectivity but strong collecting ability and good foaming properties, so they are mostly used in reverse flotation of spodumene. 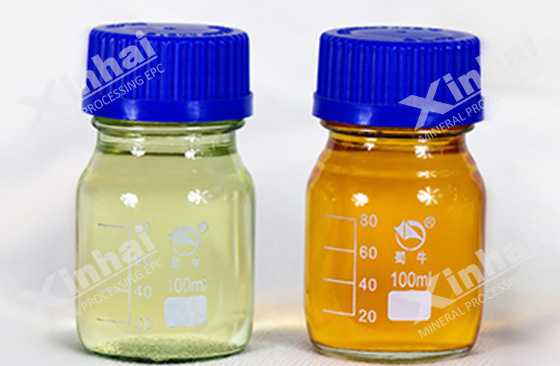