When the pulp is shot in the cylinder through the feeding tube in a tangent, involute or spiral way, the mixture of medium and particles produces the centrifugal field caused by rotating, the particles (or liquid phase) with different density produce the different trajectories. Under the action of centrifugal force, medium resistance and force field, the coarse particles and heavy particles moving towards the periphery, and are discharged from the spigot through the cone-shaped body; the fine particles and low-density particles (or liquid phase) move toward the center and are discharged by the overflow pipe, finally the classification of solid particles and the separation of fluids with different densities are realized. 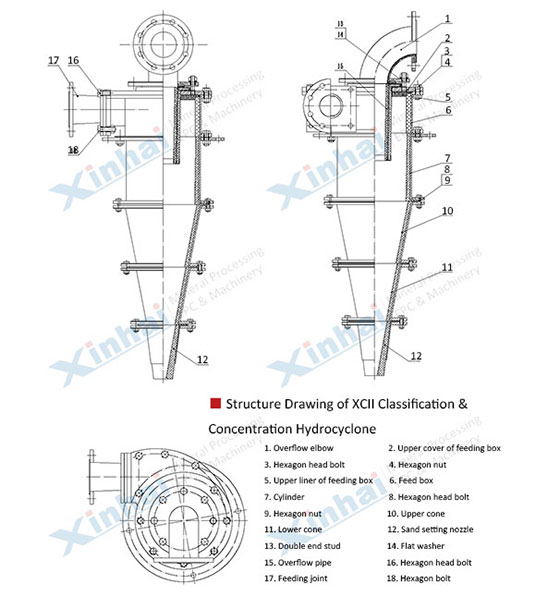 1. Diameter and height of the cylinder

The diameter of the cylinder is the main standard to distinguish the size of hydrocyclone, which has a certain ratio with other spare parts. Increasing the diameter of the cylinder can improve the processing capacity of the hydrocyclone, but the overflow particle size will become coarser at the same time. When processing the fine materials with large handling capacity, the cyclone unit composed of several small cyclones in parallel can be adopted. 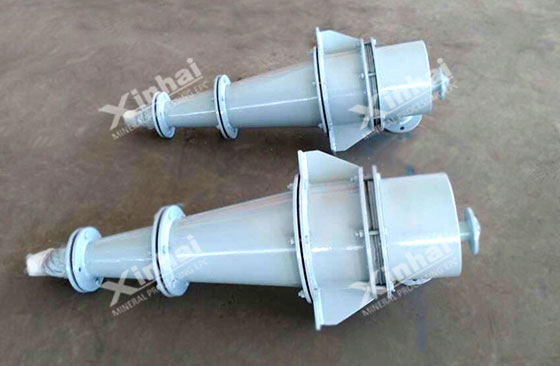 2. Diameter of the feed port 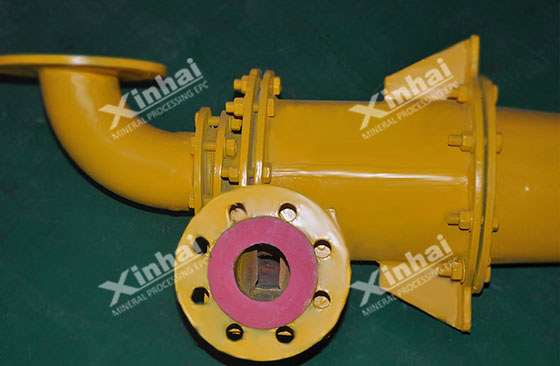 In the early stage, the structural form of feed pipe and its connection with the cylinder body were mostly tangential, which had the advantages of simple structure and convenient configuration, but the flow pattern changed suddenly and the loss of on-way resistance was large, which was easy to generate turbulence. Later, involute feed pipe was widely adopted, which reduced the energy consumption, increased production capacity and improved the separation efficiency.

3. Diameter of the overflow pipe 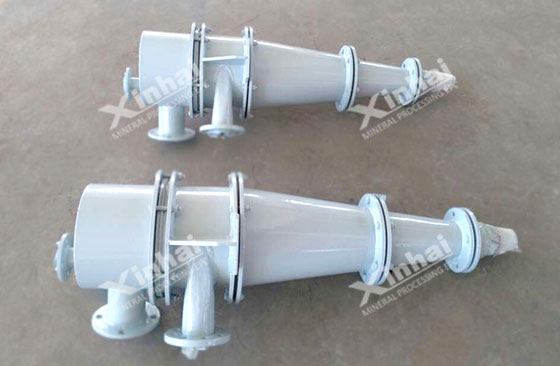 Usually, increasing the output diameter, the overflow is reduced, and the overflow is finer, the output capacity is increased, the concentration is lower, and the fineness is increased, but the processing capacity of hydrocyclone is not significantly affected. Reducing the output diameter, the discharging capacity of the sand setting is reduced. If too small, the coarse grains will stock at the top of the cone, so that appear jams phenomenon. 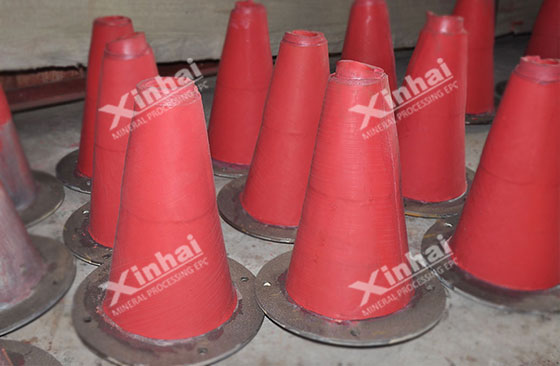 5. Insertion depth of the overflow pipe 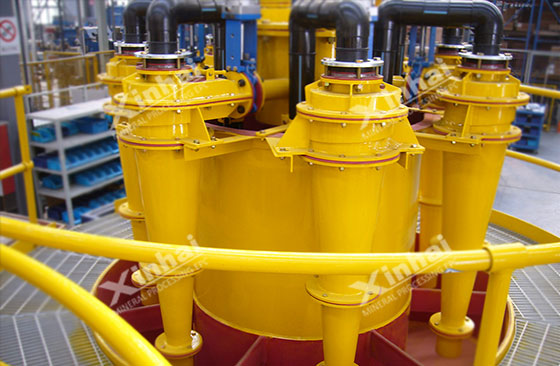 6. Cone angle of the cylinder

Increasing the cone angle of the cylinder will decrease the height of cyclone and increase the average radial velocity of the slurry. At the same time, because the flow resisting of the cone is increased, the upward flow velocity of the slurry will be increased corresponding, which leads to the overflow particle size become coarser. Therefore, it is suggested to adopt a large cone angle (30°-60°) to separate the coarse-grained particles, and adopt a small cone angle (15°-30°) to deal with mud removal. 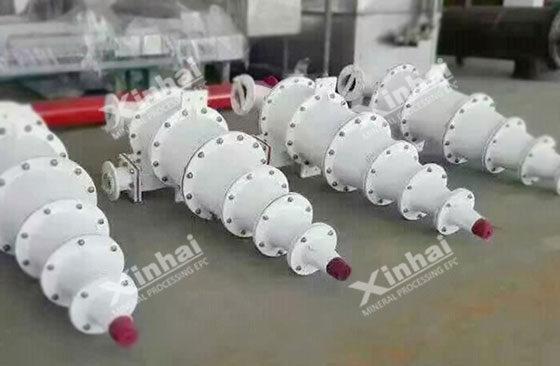 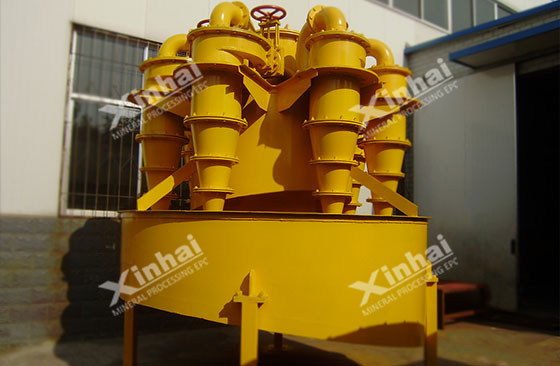 The pulp properties mainly include density, particle size and pulp concentration. At the same slurry concentration, the higher the density of ore, the finer the grading granularity.

To sum up, the hydrocyclone operator can timely adjust the operation by adjusting the slurry pressure, changing the output diameter, slurry concentration, cone angle, the size of feed pipe and overflow pipe and the composition of particle size.

In addition, it is recommended to purchase the hydrocyclone from the professional and regular hydrocyclone manufacturers and consult the professional cyclone technicians according to the actual production conditions, so as to achieve a win-win situation of technical indicators and economic benefits. 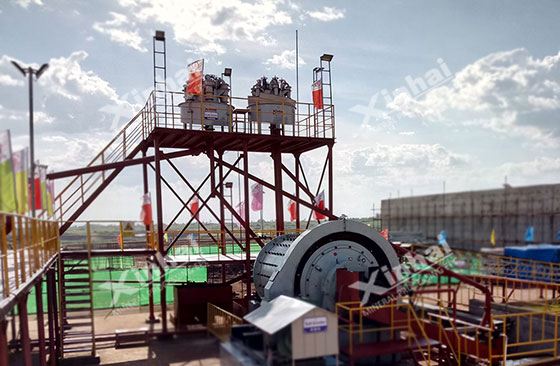 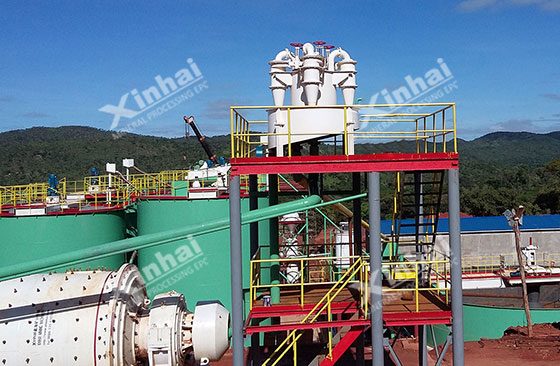 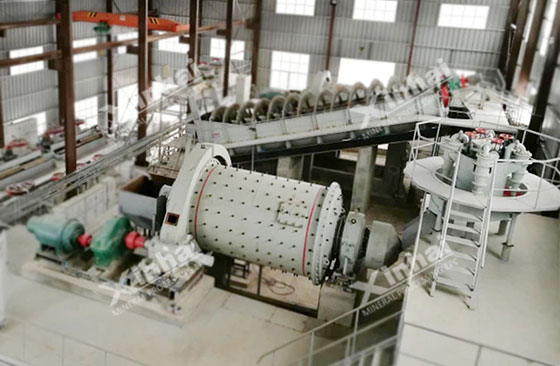 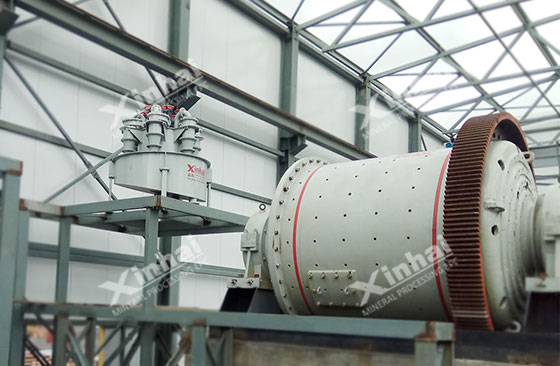 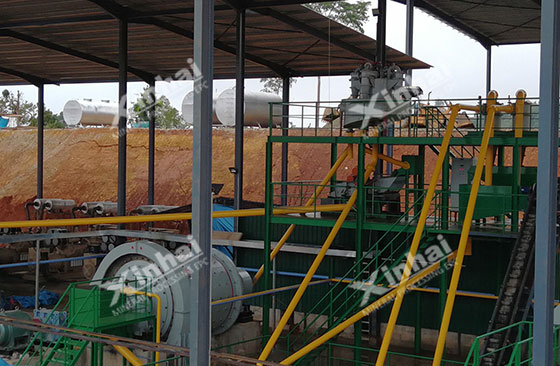