Along with the expressway in Agadir Morocco to the east, into Tallouine Tarudan, several miles away, a Morocco 500 t/d silver flotation plant undertaken by Xinhai Mining is under orderly production… 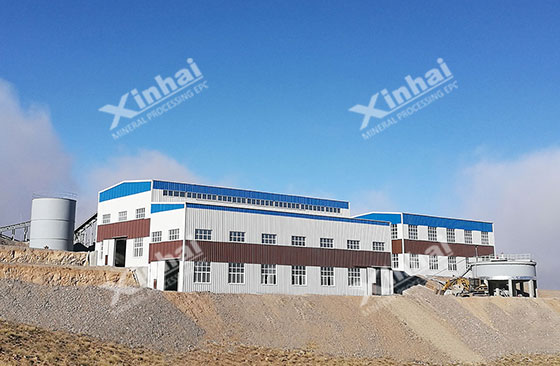 Referring to Morocco, most people would naturally think of the Sahara, the biggest desert in the world. As one of the most ancient countries in Africa, Morocco is rich in mine resources, such as copper, iron, manganese, tungsten, molybdenum, tin, silver, gold and so on. As the development of economic globalization, more and more people in the mining industry take part in the investment on this rich land. This Morocco 500t/d silver flotation EPC service project is a shadow of China-Morocco mining development cooperation. With the increase of mining depth, M mining company found that the original 300t/d cyanidation plant couldn't meet the need of present dressing demand. The dressing equipment was lack of repairment for years and the technology flow is unreasonable which led an unreachable predicted capacity. The recovery rate of silver was decreased over the years. Ore characteristic: the metallic minerals were natural silver, pyrite, limonite and so on. The gangue minerals were quartz, feldspar, clay mineral and so on. Silver was the recyclable element. 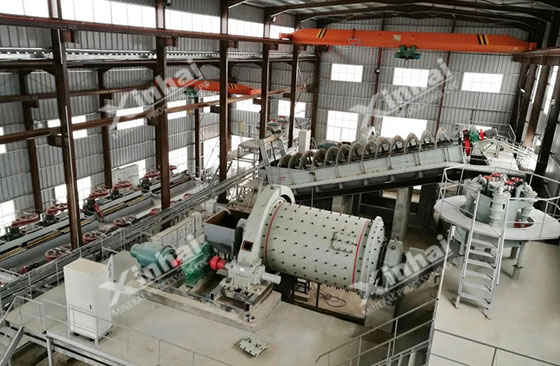 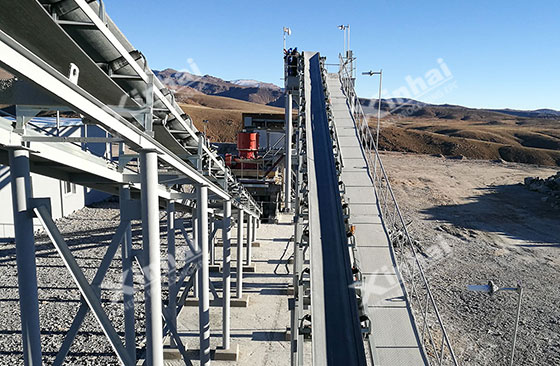 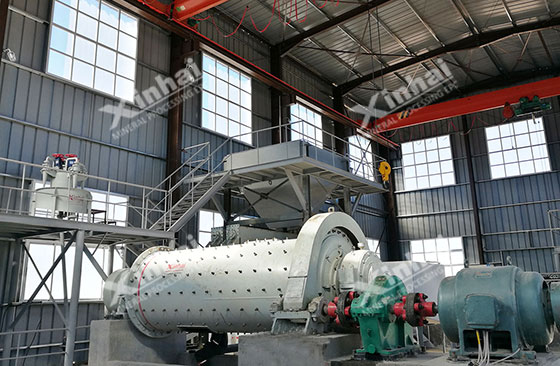 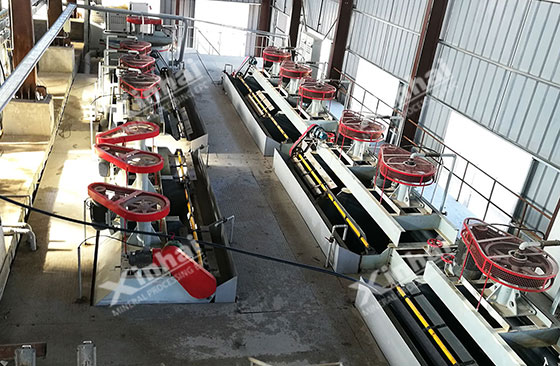 After the concentrate was sent to the mixing system of the original plant. The mixing system was newly built on the basis of the original plant, which adopted clamshell feeding method. Through the high-concentration agitating tank for slurry mixing, the slurry was sent to the existing grinding and classifying system. After concentrated by the thickener, the cyclone overflow was sent to the existing leaching system for leaching over 60 hours. After five-stage washing operation, the pregnant solution was delivered to the zinc powder replacement device for smelting, and the tailings were pumped to the tailings pond. ● There are lots of bare rock in the plant site, and the price of concrete in Morocco was expensive. Therefore, Xinhai Ming adopted steel structure plant design, which not only saved the cost of infrastructure investment, but also shortened the period of civil construction.

● On the basis of the former cyanide plant, Xinhai Mining appropriately added some new equipment and processes, made the most of the existing plant, equipment and foundation. Through the scientific and reasonable plant design, Xinhai Mining ensured that the whole plant process flows smooth, the new and old equipment runs normally, and the expected recovery rate was achieved.

● In the flotation operation, Xinhai Mining configured a few types of flotation machine as a flotation unit, and set the reasonable reagent system;

● The thickener, leaching workshop, purification workshop, replacement workshop and dehydration workshop was upgraded on the original basis of the original pant. Besides, the original equipment was serviced and those damaged parts were replaced totally, which fully ensured the stable operation of the later production.

● With the mineral processing EPC+M+O service, the production cost of the project was reduced by 15%, which remained about 5% less than the expected investment cost;

● After the grinding, gravity separation and flotation operation, the recovery rate of silver was up to 83.95%. 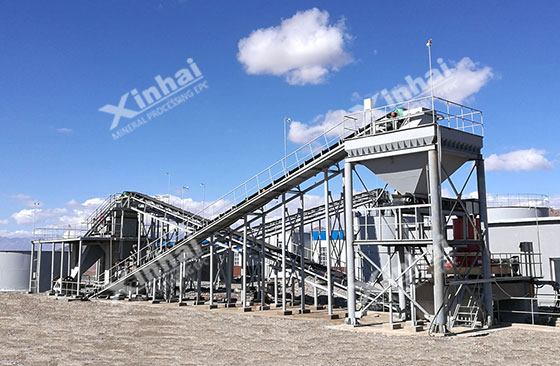 Going back to the source, China and Morocco have gone through 60 years of ups and downs. New connotation and vitality are emerging from the relation between the two sides. With the "One Belt And One Road" initiative, Xinhai "mineral processing EPC+M+O service" has been successfully located in more than 90 countries and regions around the world, 500 mineral processing EPC+M+O projects, over 2000 served mines were around the world, and Xinhai also have set up multiple overseas offices in many countries.

In the future, Xinhai Mining will also strive to provide customized "mineral processing EPC+M+O service" for each customer, and work more closely with customers in Morocco and even the whole African countries, promote the development of African mining industry.

Guide of Choosing a Mobile Crusher