Carbon leaching method for gold extraction (CIL) means the activated carbon is added into the pulp, and leaching and adsorption of gold are carried out simultaneously. This gold extraction process is developed on the basis of CIP, which combines the two steps of cyanide leaching pulp and activated carbon adsorption into one, reducing the number of leaching tanks, shortening the process flow, and reducing the capital investment and production cost. 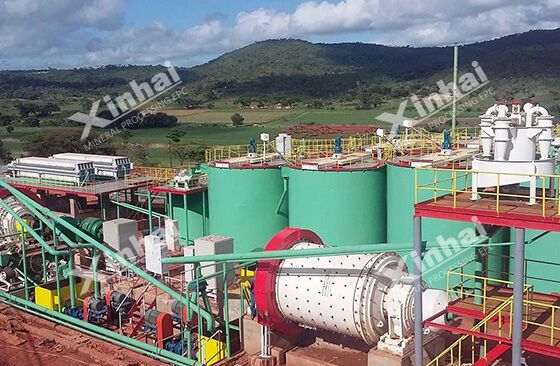 Before leaching and adsorption of the cyanide pulp, it is necessary to remove the wood chips and other impurities in the pulp, so as to avoid the impurities adsorbing the gold in the pulp, preventing it from mixing into the rich carbon and blocking the pipeline and carbon screen. If necessary, the pulp can be concentrated. Besides, the scale remover can be added to reduce the scale formation on the surface of activated carbon and the screen.

Generally, one time of impurities removal operation is set before concentration and after grinding. The intermediate frequency linear vibrating screen is often used as the impurities removal equipment, and the size of the screen hole is selected as small as possible under the premise of ensuring that the screen surface does not run. 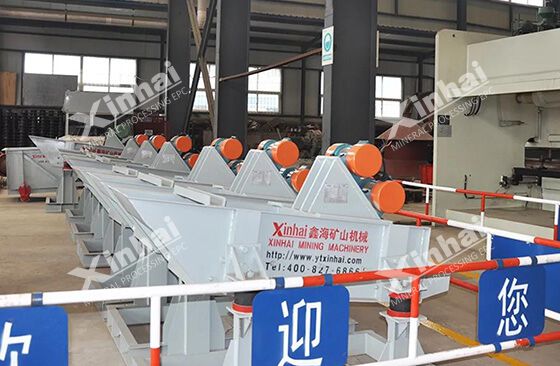 When the overflow concentration of grinding classification is 18-22%, it is not suitable for direct leaching, and the pulp must be concentrated first. At this time, it is recommended to adopt the high-efficiency thickener with small occupation area and high concentration efficiency. 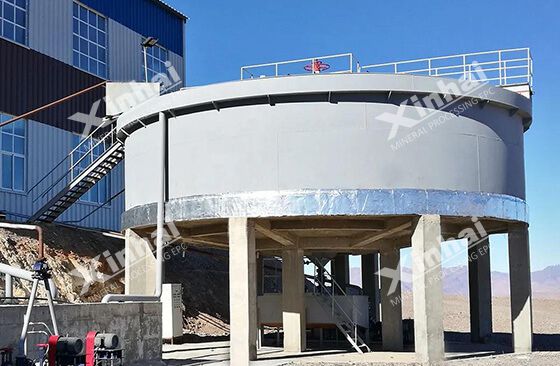 One of the obvious characteristics of CIL process is that the leaching and adsorption of gold are carried out at the same time. And the size and quantity of leaching tank are determined according to the size of the processing capacity of gold concentrator. 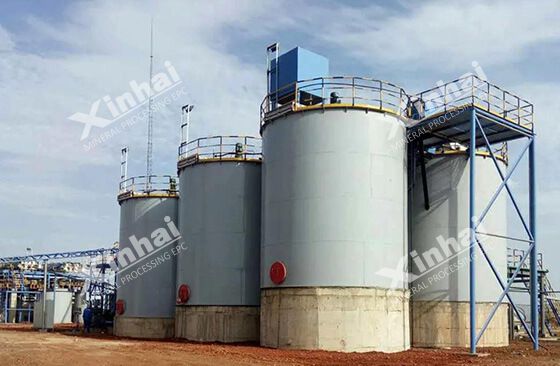 The pregnant solution obtained by desorption of gold carbon is recovered by ionization to obtain the solid gold. 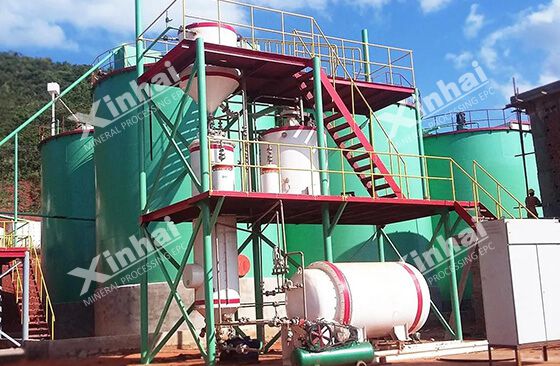 In production, most gold CIL concentrators adopt the pyrometallurgy method, that is, the gold slime obtained by simple pickling and impurity removal is directly smelted into gold ingot. After the pyrometallurgy process, the purity of gold ingot can reach more than 99.99%. 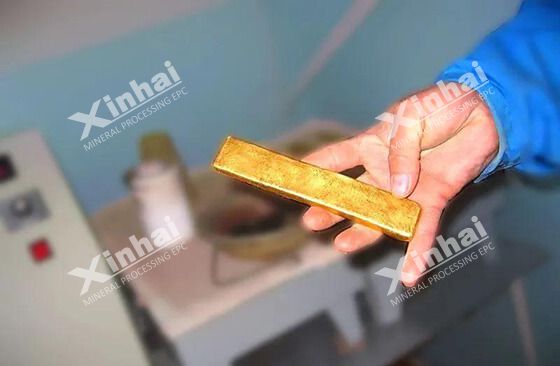 Carbon leaching for gold extraction (CIL) process has the strong adaptability to ore, and is suitable for most types of gold ore. It is featured with simple process, low investment cost, easy to operate and high gold recovery rate. In the practice, it is suggested to carry out the mineral processing test, determining the scientific and reasonable technological process and technical parameters according to the results of mineral processing test.

Is the screening efficiency of linear vibrating screen low? These four aspects should be paid attention to!