With the continuous development of comprehensive utilization technology of gold tailings, people have realized that gold tailings are an important secondary resource, a variety of useful components can be comprehensively utilized through tailings reprocessing technology. 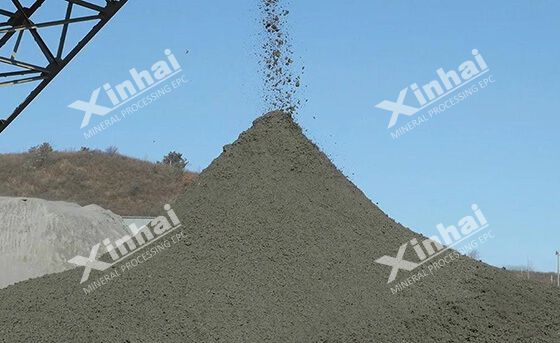 01 The recycling of gold

02 The recycling of other associated non-ferrous or ferrous metals

03 The recycling of non-metallic minerals

01The recycling of gold

The level of mineral processing technology and equipment is not high in the early stage, and a large number of gold-bearing tailings with a grade of more than 0.3g/t have been produced. The gold grade in some piled tailings have reached more than 0.5g/t, and the potential of gold recovery from gold tailings reprocessing is great.

Flotation method is widely used in the separation of fine and very fine materials. In recent years, it has also been gradually applied in the recovery of gold from gold tailings. 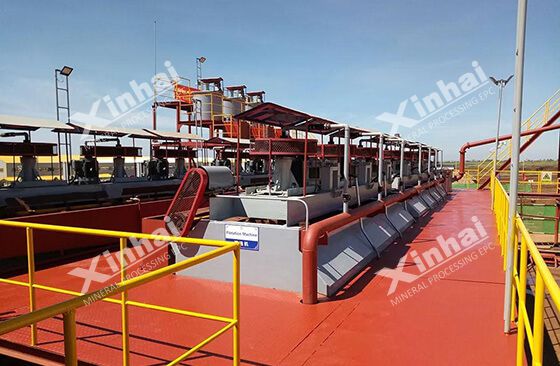 When the conventional flotation method is difficult to recover gold from tailings, the cyanide leaching method can be considered to recover the gold. This gold tailings reprocessing method is suitable for gold-bearing tailings with fine particle size and good dissociability. 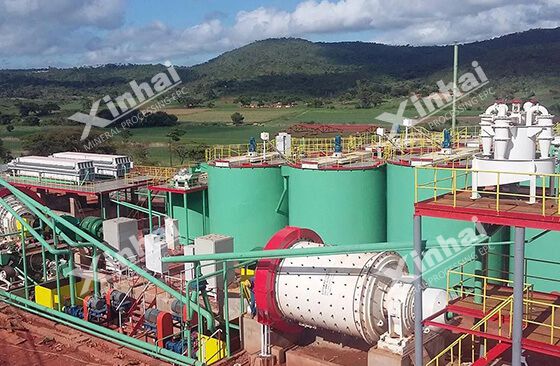 Gold-bearing ore is leached in the cyanide solution, then activated carbon directly absorbs the dissolved gold from the pulp to carry the gold, and carbon desorption sludge is directly separated, refined and smelted. In addition, the low-cost heap leaching process can also be adopted according to the actual situation, such as heap leaching of tailings pelletizing or chemically loose heap leaching without pelletizing.

02The recycling of other associated non-ferrous or ferrous metals

With the development and progress of mineral processing technology, the lower limit of recovery grade of useful components is gradually reduced. The recycling of associated non-ferrous and ferrous metals in gold tailings is also an important way to realize comprehensive recovery and utilization of tailings.

The recycling of copper, lead and zinc 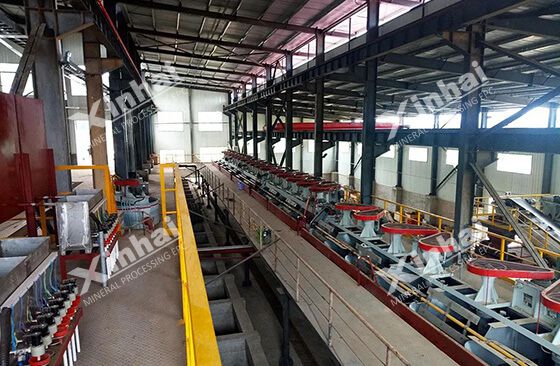 According to different composition of gold tailings, the flotation separation processes are also different.

■ When the gold tailings contain high content of arsenic and copper after cyanide leaching process, the flotation process (directly suppress arsenic and separate copper) can be considered;

■ When the cyanide tailings are sulfur concentrate containing copper, lead and zinc, the preferential mixed flotation process of lead-zinc-sulfuric acid decyanation activation-copper and sulfur separation can be adopted by relying on the different inhibitory effects of cyanide on copper, lead and zinc minerals in the cyanide tailings, which can not only improve the recovery rate of copper, but also recover the cyanide.

The recycling of iron and sulphur 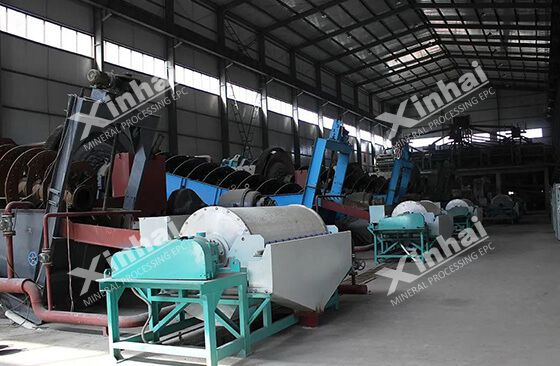 03The recycling of non-metallic minerals

The recycling of quartz

Quartz is a common non-metallic mineral in gold tailings, especially in quartz vein type and altered rock type gold deposits, which has a high content and great comprehensive recovery potential. Flotation is the main method to recover quartz. Because the quartz and feldspar have similar floatability, the key point of quartz separation and purification is to achieve the efficient separation of quartz and feldspar. 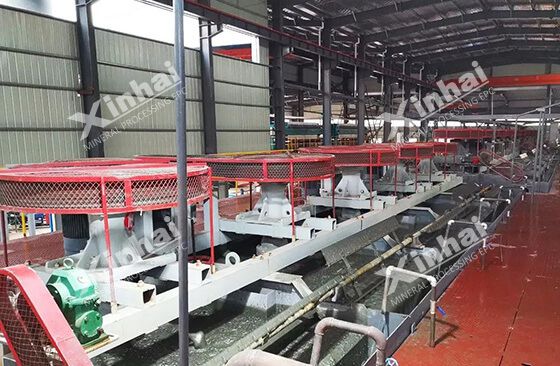 The recycling of feldspar 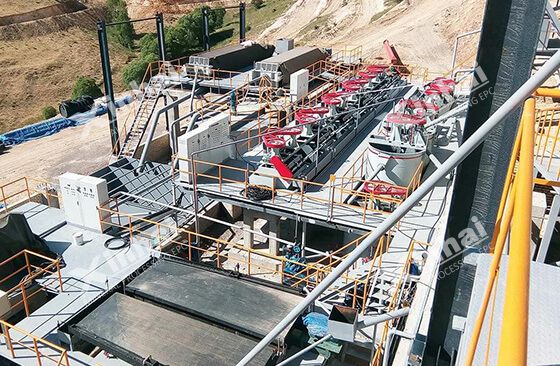 The recycling of mica 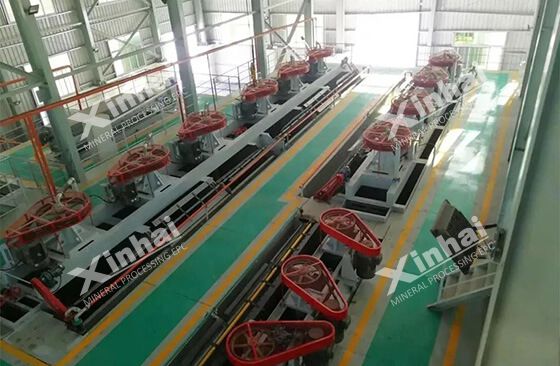 In addition, since its flake structure and easy distribution in fine size, the settlement rate of mica in the pulp is relatively slow, so the mica in some gold tailings can also be enriched by gravity separation and classification methods. 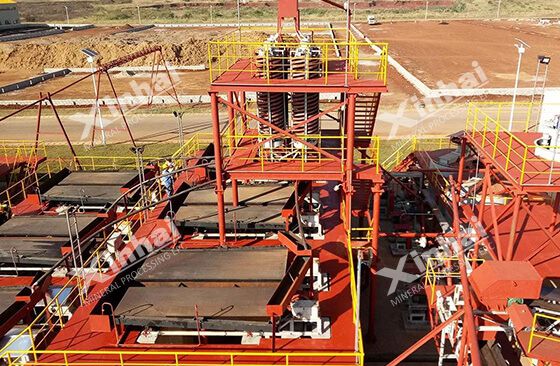