Five Common Gold Separation Methods You Have to Know 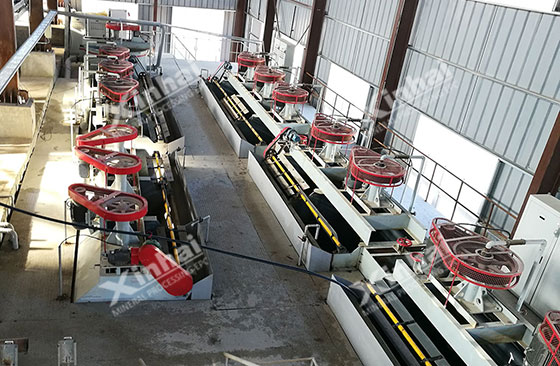 The gold ore is crushed and ground to the pointed particle size. With the grinding equipment, the gold ore is fed to the flotation cell with the sodium carbonate as a modifier and the butyl xanthate and butylamine aerofloat as a collector for separating the useful minerals and gangue minerals by the different hydrophobic of the mineral surface. 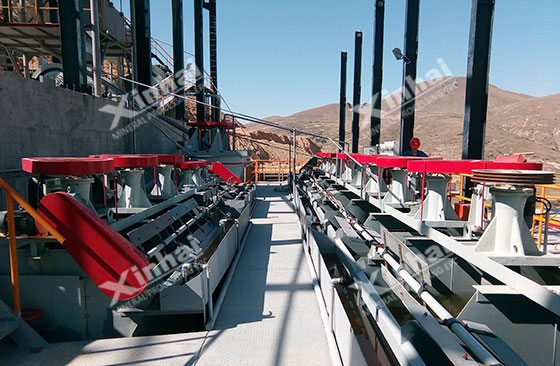 Flotation with HG process is used to separate natural gold minerals with coarse particle size and associating with pyrite and other sulfide ore.

Compared with single flotation process, the slurry is added the Hg after the grinding stage in this flotation process. This method is called adding Hg in the ball mill that is to say while grinding the minerals, the Hg will be added to extract the gold.

Another method is adding the Hg outside the ball mill to extract the gold. The Hg spreads in the gold particles to form the solid solution finally. When heating the solid mercury, the sponge gold will be got. 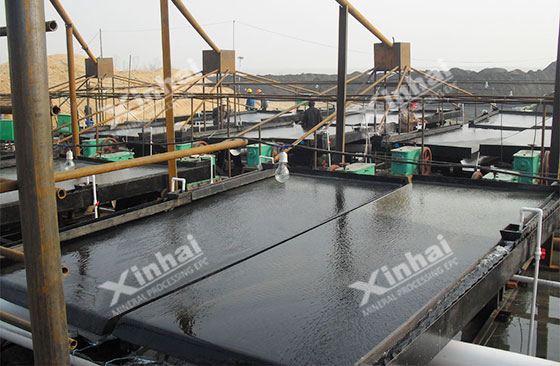 Because of the large proportion of gold, gravity separation process is the most common method of recovering gold, and is often used in combination with other gold separation methods to treat all kinds of gold ores, especially the alluvial gold mine. Gravity separation process mainly uses the different gravity of gold and other minerals to achieve the gold separation. The bigger difference of the minerals is, the easier of the separation will be. Usually, after the vibrating screen, jig and concentrating table, the gold -bearing ore will become the gold concentrate. 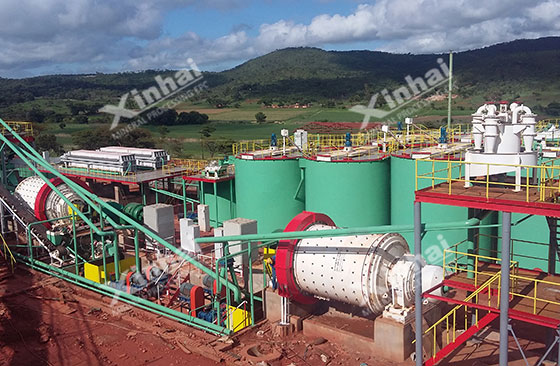 The ore is ground to a certain particle size and then it will be leached. When leaching, the activated carbon will be added to the leaching tank to improve the leaching rate of the gold. Finally, the gold-bearing carbon will be obtained by this gold separation process. Using high temperature to remove the gold in the carbon. Then the electrolysis method will be used to purify the gold during which some measure will be taken to recycle the tailing and the gold in the leaching liquid. 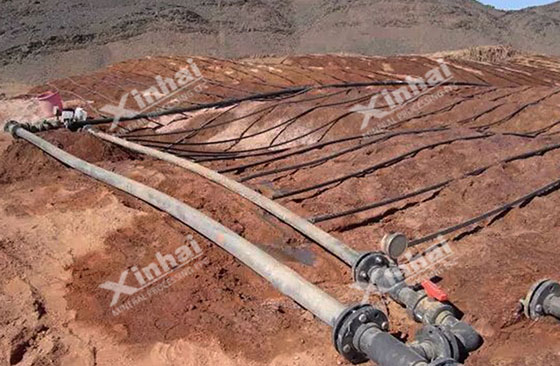 Microbial leaching process is usually used in the ore with low quality of gold and in the mine with large stone capacity. The sulfur mine such as iron sulfide in the ore wraps the gold which prevents the reaction between the cyanide leaching and gold ore. Before leaching, the microorganism, such as ferrooxidans, will be used to resolve the sulfur mine in the surface of the gold. At the same time, the cyanide in the bacterial liquid reacts with the gold making it enter into the leaching liquid. Then the gold in the leaching liquid will be recovered.

In the actual production, we often need to determine the best gold separation process according to mineral processing test, gravity separation, gold cyanidation or flotation process, a combined process.

At present, under the stimulation of increasing demand and high gold price, the promotion and application of new gold separation equipment and processes will continue to be extended.