Gravity separation method is to separate the minerals according to their relative density (usually called specific gravity). The mineral particles with different densities are subject to hydrodynamic and mechanical forces in the moving medium (water, air and heavy liquid), resulting in suitable conditions for loose layering and separation, thus separating ore particles with different densities. 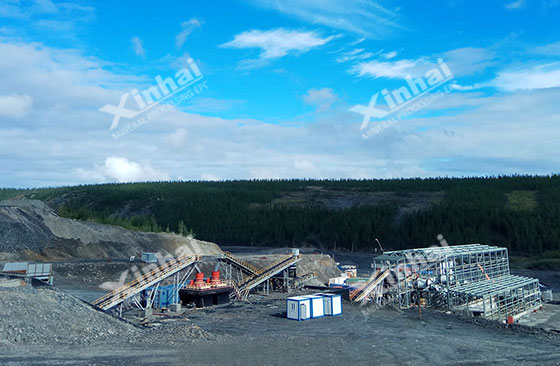 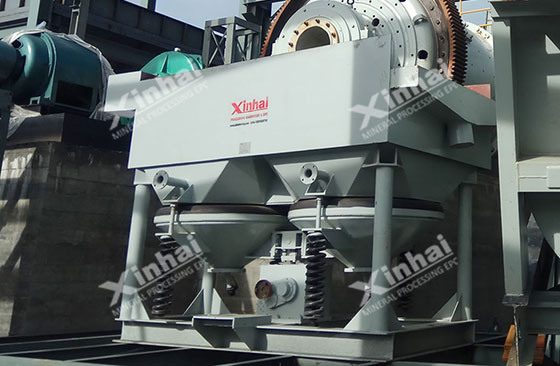 The working principle of the diaphragm jig: When the eccentric drive mechanism drives the diaphragm for reciprocating movement, the water in the jig room will pass through the screen and produce vertical alternating pulsation water flow. The selected material is fed to the bed, and form a grain group system with the bed ore and water. When the water flow impinges upward, the grains are in a state of loose suspension. At this point, the ore grains with different weight and size settle at different speeds, and the large-density coarse grains settle at the lower layer. When the water flow falls, large-density fine grains enter the lower layer through the gap between beds. 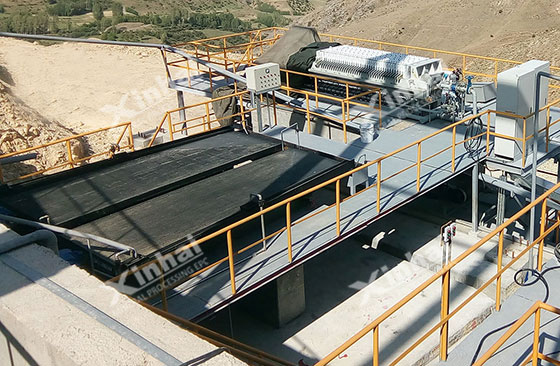 Chute for gold mining is an ancient and still used gravity separation method. And the chute is the main equipment used in the gold mining, which is a narrow wooden (or steel) chute with a dip angle of 3° - 4° (maximum of 14° ~ 16°). 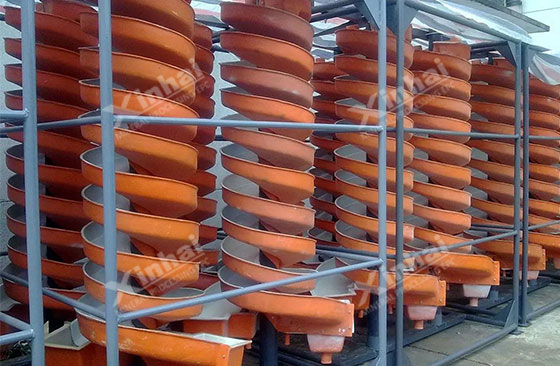 The spiral concentrator uses the comprehensive effect of gravity, friction force, centrifugal force and water flow to separate ore particles according to specific gravity, particle size and shape. It is characterized by the entire chute bending into a spiral in the vertical direction.

The spiral concentrator is featured with simple structure, easy to manufacture, and no transmission mechanism, without power. But it has the poor separation effect when deals with the ore that is larger than 6 mm and smaller than 0.05 mm, and the material contains flat gangue.

Separating cone is developed based on the principle of pinched sluice (also known as fan chute). The pinched sluice is fan-shaped, with a length of about 1 meter, a width of 125-400 mm at the feed end and 25-9 mm at the drain end.

Pulp from the center of the upper end into the distribution cone distribution into the other cone. The ore particles are stratified according to the density during the flow process on the sorting cone, and finally the cutting port separates the light and heavy products. There is also a kind of reichert cone concentrator widely used in the preprocessing of placer gold.

How to Solve the Common Problems of Froth Flotation Process?