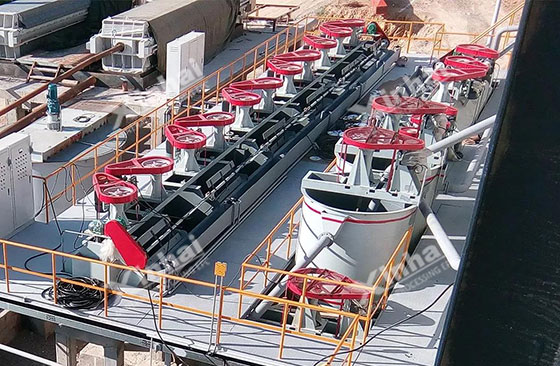 The priority froth flotation process is suitable for rich ores with simple mineral composition, high lead and zinc content, and coarse disseminated ores. It is also suitable for dense massive sulfide ores with a large number of sulfide ores. It has the advantages of easy to control, high concentrate quality, small fluctuation of the flotation index. 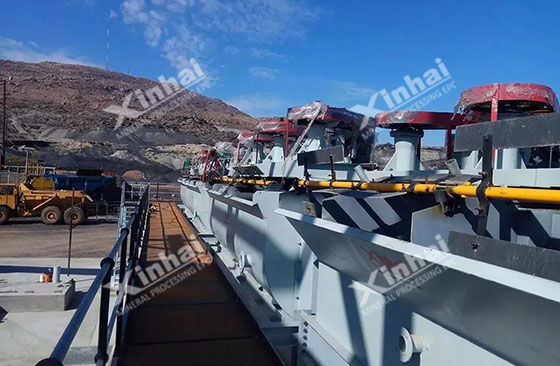 The mixed froth flotation process can discard a large number of gangue minerals after rough grinding, which reduces the processing capacity of subsequent operations, saves the reagents dosage used in the separation stage, reduces the energy consumption. It is suitable for treating the lead-zinc ores with little difference in floatability, low grade, and the useful minerals are the aggregation or dense coexistence. 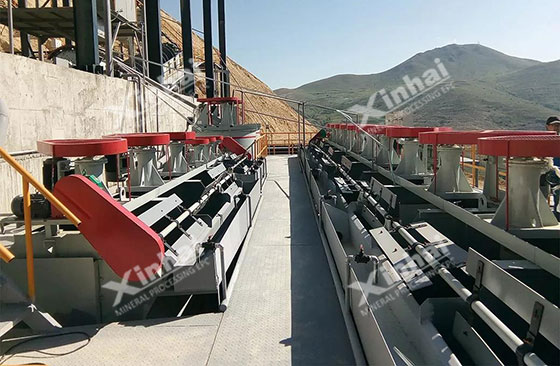 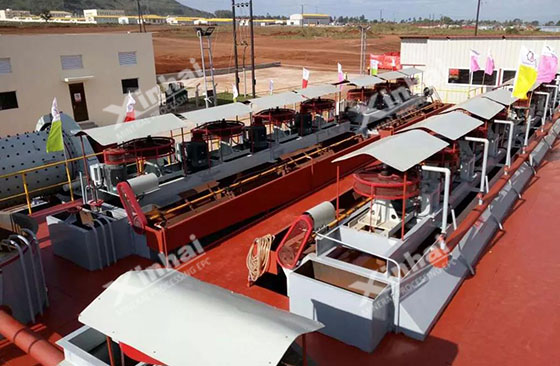 The differential branching flotation process used in lead-zinc sulfide ore is to quickly float the lead zinc ore which can be floated fast and easily, and then float the lead zinc ore which is floated slowly and difficultly. This froth flotation process is applicable to lead and zinc sulfide minerals with different flotation behaviors due to different inset components, which can obtain the better flotation indexes while reducing the configuration volume of the flotation machine, reduce metal circulation and loss, decrease the flotation reagent consumption and simplify the process flow. 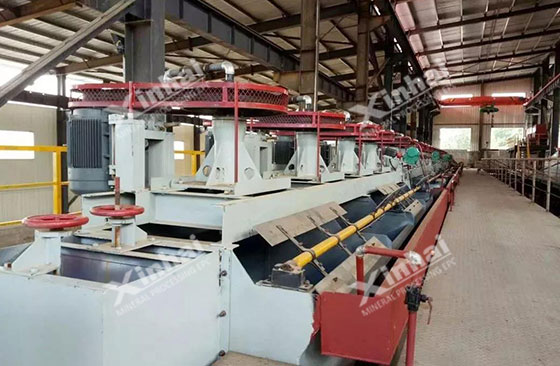 Xinhai Mining Conducted Both Resumption of Work and Epidemic Prevention